Who Decides Your Rights?

The First Amendment states “Congress shall make no law respecting an establishment of religion, or prohibiting the free exercise thereof; or abridging the freedom of speech, or of the press; or the right of the people peaceably to assemble, and to petition the Government for a redress of grievances.”

But who decides whether Congress, a city council, state legislature or any other government body has violated one of these five rights?

That is the job of the judicial branch – the courts.

The United States Constitution created a government with three branches: legislative, executive and judicial that share power via a system of “checks and balances.” The legislative branch writes laws, the executive branch carries out laws and the judicial branch interprets laws. Each state constitution created 50 similar forms of state government.

Nobody really knew exactly what the judicial branch’s power to interpret meant until 10 years after the Constitution was adopted when, in 1801, Chief Justice John Marshall wrote in a case called Marbury v. Madison that “It is emphatically the province and duty of the judicial department to say what the law is,” and that any law that violated the Constitution would be void.

It is the judicial branch – the various courts within the federal, state and local court systems – that have really given the First Amendment life, defining and refining our rights under these five freedoms time and again.

While the bulk of cases are decided in lower courts – and these matter because they are the final decision if the losing party does not appeal – the United States Supreme Court sits at the top of our court system. Cases decided by the Supreme Court are really what make the First Amendment live in the real world.

Learn more about how a case gets to the Supreme Court and about how the court does its work:

The court has decided hundreds of important cases since it began its work more than two centuries ago. It continues to tell us what the First Amendment means, how that meaning changes over time and where our rights begin and end with every passing year. 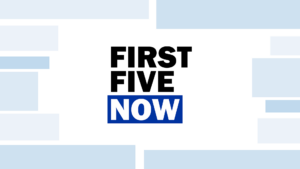 Breaking down headline-making decisions over religious freedom in the Supreme Court’s 2020 term. 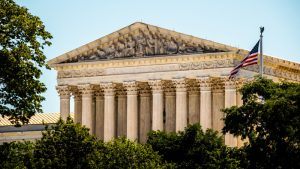 These five minority opinions in First Amendment cases had significant influence on the law and society. 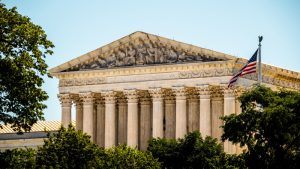 June, when the Supreme Court wraps up its term each year, is often a big month for rulings with significant impact. 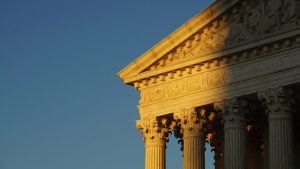 The golden era of Supreme Court protection of the press may be waning. 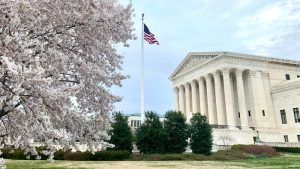 At the Supreme Court, Another Step Toward Transparency, But It Has More to Go

It’s one of several transparency improvements in recent years while ignoring or rejecting other request for openness. 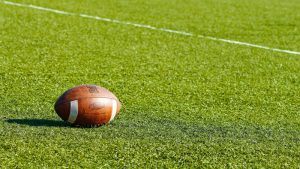 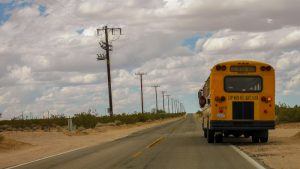 The Supreme Court foreshadows the future of religious freedom under the First Amendment.