Thank you to our sponsors and everyone who joined us in person and virtually to honor this year’s First Amendment Heroes! 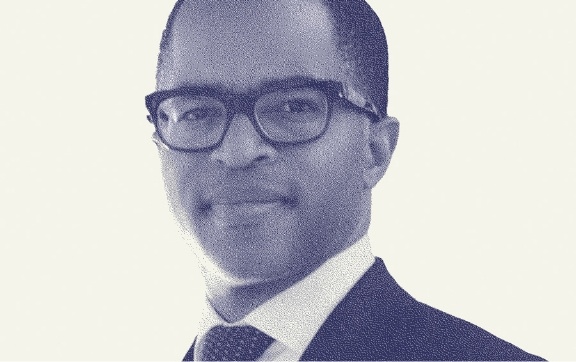 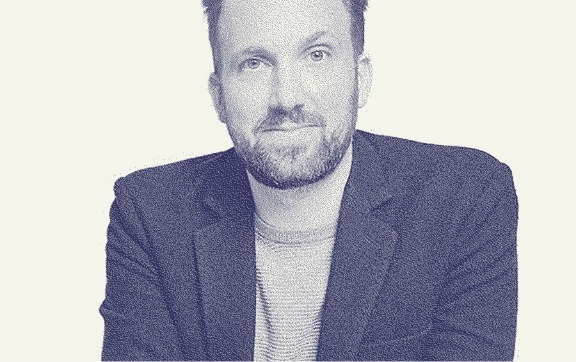 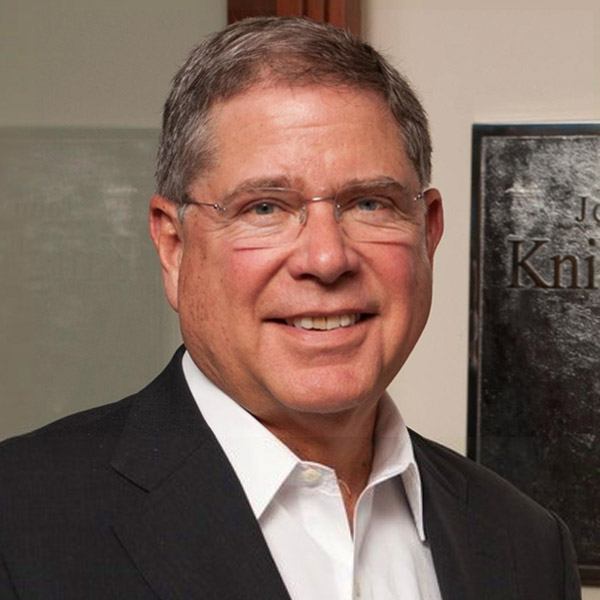 Al Neuharth Award for Excellence in the Media

Al Neuharth Award for Excellence in the Media

Alberto Ibargüen is a lawyer, publisher and longtime champion of journalism and the arts, embodying the principles of the First Amendment and the power of free expression.

As president and CEO of the John S. and James L. Knight Foundation, Ibargüen supports democracy in America through innovation in journalism and the arts. Knight’s recent decision to create a Knight Chair in Race and Journalism at Howard University illustrates his lasting commitment to diversity.

He is the former publisher of The Miami Herald and El Nuevo Herald, where his leadership inspired journalism that earned three Pulitzer Prizes and Spain’s Ortega y Gasset prize.

Ibargüen is a former board member of multiple arts, education and journalism organizations, including the Lincoln Center for the Performing Arts, the Council on Foreign Relations, the Committee to Protect Journalists, ProPublica and the U.S. Secretary of State’s Foreign Affairs Policy Board, and was chair of the boards of PBS and the Newseum. 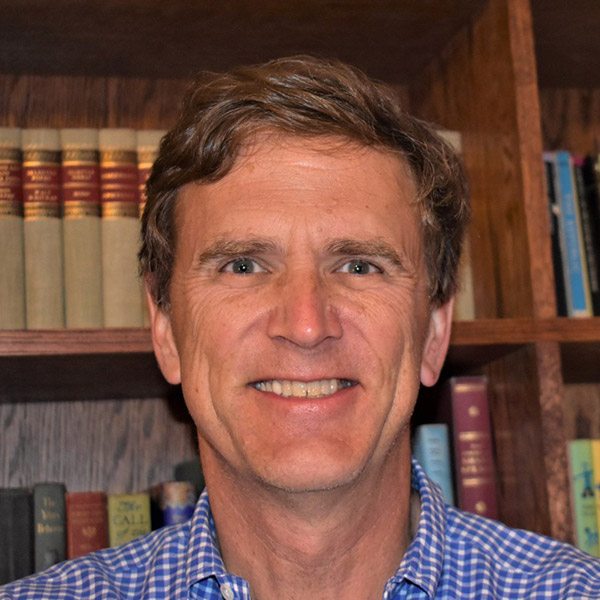 Eric Treene served as special counsel for Religious Discrimination at the U.S. Department of Justice under four U.S. presidents. An evangelical Christian, Treene demonstrated how a person of deep faith can be guided by the First Amendment to protect religious liberty for all, particularly minority faiths.

Treene led the Justice Department’s efforts to protect Muslim Americans and other groups from discrimination and bias in the wake of the Sept. 11 terrorist attacks. His office argued for the right of a Muslim congregation to build a mosque in Murfreesboro, Tenn., and focused on the rise of hate crimes motivated by religious bias.

Previously, Treene was litigation director at the nonprofit Becket Fund for Religious Liberty.

“Nothing is more basic than being able to walk down the street without being attacked because of your faith or to go to your place of worship and feel safe,” he said in 2020. 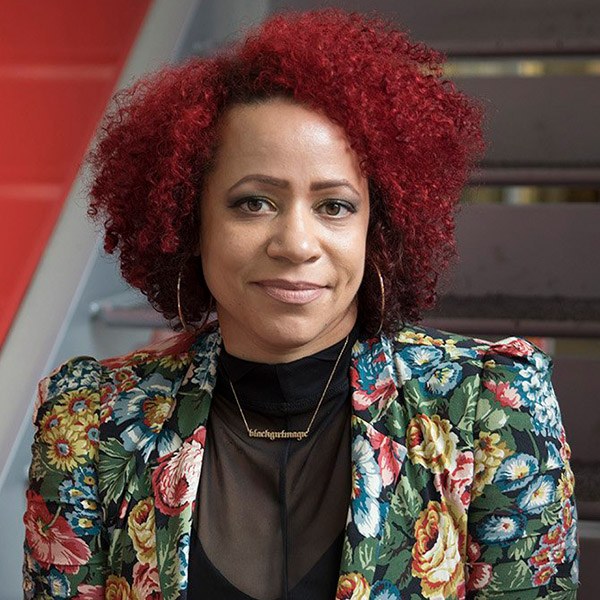 Nikole Hannah-Jones is a Pulitzer Prize–winning writer who has championed free speech, challenged academic censorship and worked to increase diversity in journalism.

Her 1619 Project explored the legacy of slavery in the United States, sparking a nationwide conversation. Amid backlash against the project, she challenged being denied tenure at her alma mater, the University of North Carolina at Chapel Hill: “I fought this battle because I know that all across this country Black faculty, and faculty from other marginalized groups, are having their opportunities stifled.”

She ultimately moved to Howard University, where she is the Knight Chair in Race and Journalism and founder of the new Center for Journalism and Democracy.

Hannah-Jones has spent her career reporting on racial inequality and injustice, earning her the MacArthur Fellowship, a Peabody Award, two George Polk Awards and three National Magazine Awards. She is a staff writer at The New York Times Magazine.

In 2016, Hannah-Jones co-founded the Ida B. Wells Society for Investigative Reporting to support reporters and editors of color. 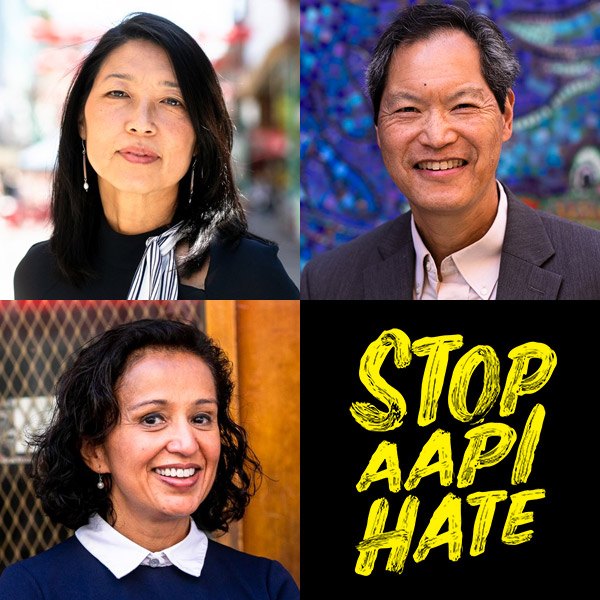 When California said it did not have the resources to track such incidents, the three created a website where people could report cases of harassment and violence. Within a week, 673 incidents in 31 states and the District of Columbia had been reported. After a series of brutal attacks on elderly Asian Americans and mass shootings in Atlanta and Indianapolis of Chinese, Korean and Sikh Americans, 2,800 cases were reported in March 2021 — nearly as many as in all of 2020.

To support the Free Expression Awards, contact Elizabeth Dickson at 202-292-6371 or [email protected].

To support the Free Expression Awards, contact Elizabeth Dickson at 202-292-6371 or [email protected].