The Supreme Court wrapped its 2020 term with a number of headline-making decisions over religious freedom including cases involving employment discrimination, religious schools and contraception.

Kelsey Dallas, a national religion reporter and InDepth content manager for the Deseret News, discusses these major decisions and talks about their implications for the nation.

Dallas received a master of arts in religion degree from Yale Divinity School in 2014 and joined the Deseret News later that year to report on religion. 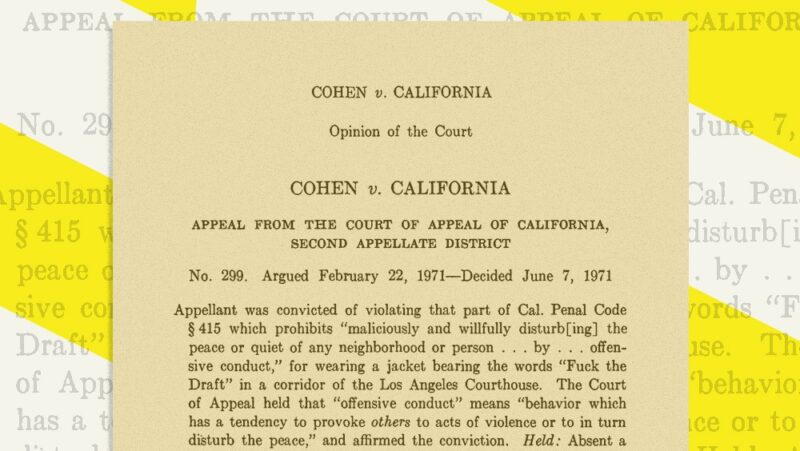 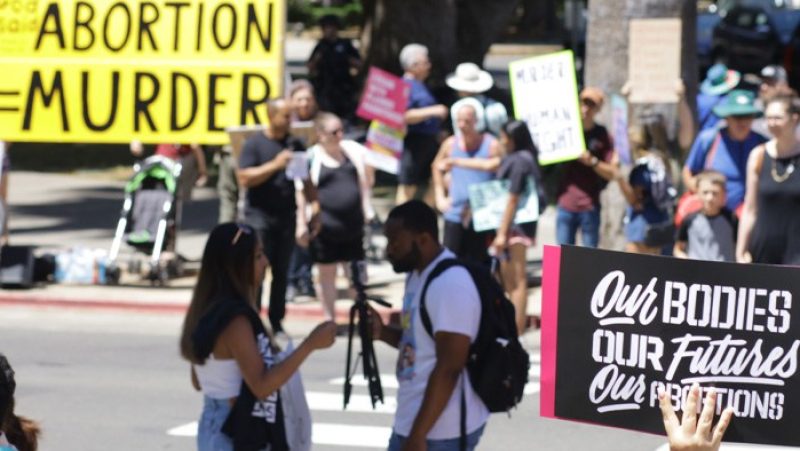 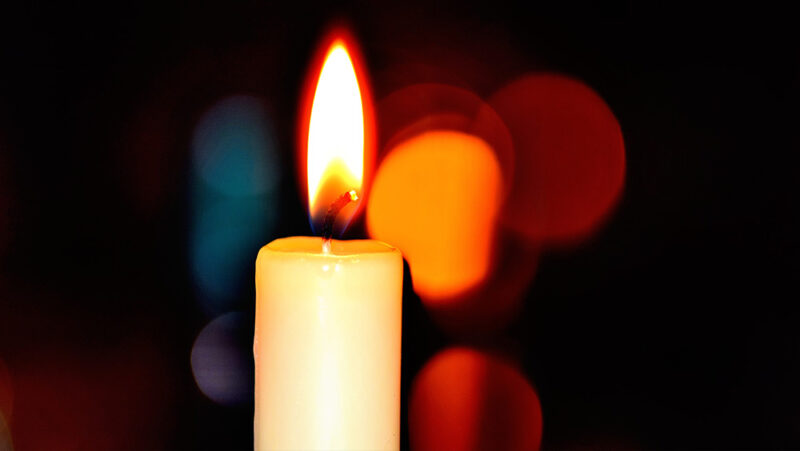