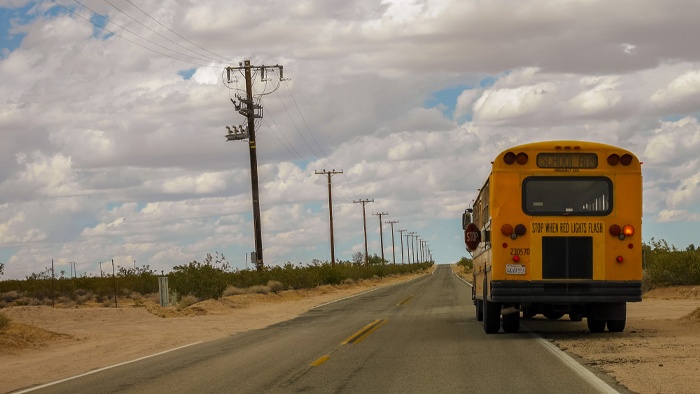 The Supreme Court, in striking down a unique tuition assistance program in Maine, could foreshadow the future of religious freedom under the First Amendment.

There’s just one exception: Tuition assistance cannot be used to pay for a religious school. It’s a restriction that was created to avoid a potential violation of the establishment clause of the First Amendment. It’s also a restriction that resulted in Maine’s program being declared an unconstitutional violation of the exercise clause of the First Amendment.

Chief Justice John Roberts wrote the opinion in Carson v. Makin, which was decided by a vote of 6-3. He said that Maine’s “condition[ing] the availability of benefits” on attendance at a nonreligious school “effectively penalizes the free exercise” of religion, noting that the court has “repeatedly held that a state violates the free exercise clause when it excludes religious observers from otherwise available public benefits.”

When a law impacts the free exercise of religion, Roberts explained, it “must advance ‘interests of the highest order’ and must be narrowly tailored in pursuit of those interests.” Maine’s tuition assistance law failed on both accounts. The state went too far in attempting to avoid the establishment of religion because this was simply a “neutral benefit program in which public funds flow to religious organizations through the independent choices of private benefit recipients.” Rather than avoid establishing religion, the state was discriminating against individuals wishing to take advantage of a generally available benefit because religion was part of their choice.

In short: Maine does not have to offer tuition assistance, but once it does, it cannot disqualify schools because they are religious. Roberts also found shortcomings in Maine’s argument that schools were not disqualified because of their religious “status” but instead because of their level of religious instruction, noting that subjecting participating schools to review of their curriculum would result in impermissible government scrutiny and potential favoritism based on the religious denomination involved.

A New Balance of Religious Values

In a dissenting opinion, Justice Stephen Breyer offered a concise explanation of the tension between the establishment and exercise clauses. The former, he said, “commands a separation of church and state. … A state cannot act to ‘aid one religion, aid all religions, or prefer one religion over another. The latter protect[s] religious observers against unequal treatment.’”

Another recent case, that of a high school football coach who was fired for praying at midfield after games (Kennedy v. Bremerton), further illustrates this tension and could forecast a shift as the court ruled in favor of the coach’s free exercise, rejecting the school’s establishment concerns.

We will wait to see whether the long-term balance between establishment and exercise has truly shifted. Breyer — and Justice Sonia Sotomayor in another dissenting opinion — both expressed concern about such a shift, with Breyer noting that some interplay between the two clauses is necessary “to ensure that no religion be sponsored or favored, none commanded, and none inhibited.”

The court found it wasn’t acceptable that the state require a totally secular education. But it is acceptable to have other basic requirements. One question this raises for the future is what exactly the acceptable parameters are for state-required curricula. Can the state require schools to teach certain aspects of U.S. history? To teach evolution or comparative religion? To accept students or hire teachers without regard to religion, gender, or sexual orientation? The hiring question is easily answered by the ministerial exception doctrine, which holds that the government must not interfere with a religious school’s hiring or firing of individuals who impart the faith. But other questions remain open — and murky.

In the nearer term, though, one thing is clear: States cannot use concerns about violating the establishment clause to exclude religious schools — including those that impart their teachings through their curricula — from participating in tuition assistance programs. Too often, confusion about what the clause prohibits and doesn’t prohibit leads states to overbroadly restrict religious entities’ access to state benefits. Carson helps level the playing field and, by doing so, protect the important role of religion and religious actors in American society.

No More Flexibility Between Free Exercise and Establishment Ideas

In recent decades the high court’s religion funding decisions were founded on the notion that the First Amendment’s religion clauses serve, in Justice Breyer’s words, “complementary values” that can be considered by states as they determine when and how to organize their funding programs.
This “play in the joints,” a long-standing approach to reconciling the twin religion clauses, came to the fore when the Supreme Court increasingly allowed government funding for purposes arguably either prohibited by the establishment clause or required by the free exercise clause.

This flexibility in reconciling constitutional values has now been dramatically reduced, if not eliminated.

States, it seems, will have to make the decision to avoid providing tuition assistance entirely, or have to make peace with funding religious institutions, their no-establishment qualms about doing so notwithstanding. In other words, if the funding in question is not forbidden then it is required. It is also far from certain whether and to what extent the high court will allow states to create and enforce uniform curricular and nondiscrimination standards upon religious schools as a condition of their receiving funds. And, moreover, there is a question as to whether long-standing distinctions between indirect, parent-driven funding, as opposed to direct funding of religious institutions, will any longer hold weight.

In whatever fashion these last questions are ultimately addressed, the closing words of Justice Sotomayor’s dissent are a clarion call: “Today,” she says, “the Court leads us to a place where separation of church and state becomes a constitutional violation.” 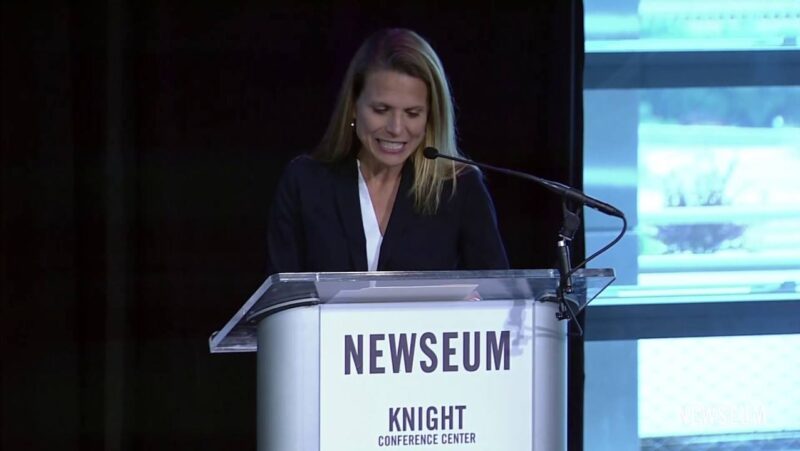 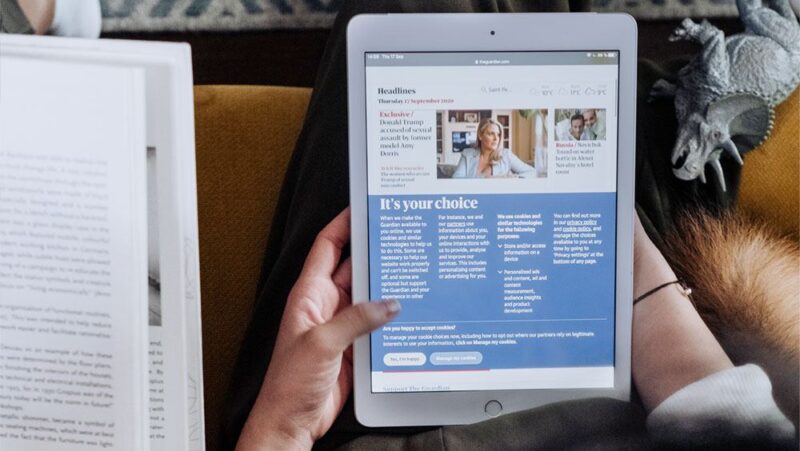