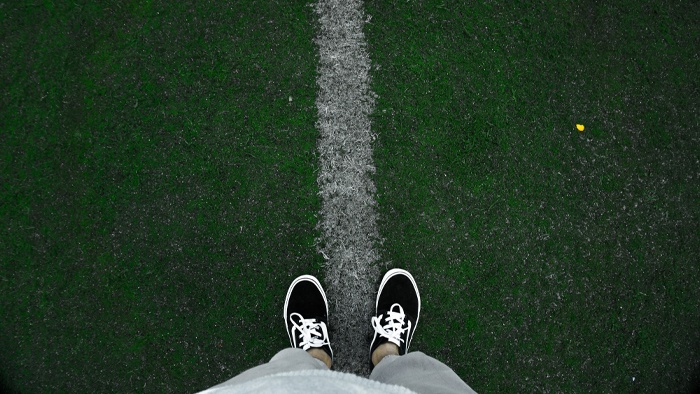 Since the 1960s, religious conservatives in the U.S. have been deeply worried about secularizing trends in American society, particularly the perceived deterioration of prayer in public schools. Much of that angst can be traced back to two U.S. Supreme Court decisions:

These two decisions were widely seen as “kicking God out of the schools” and helping usher in the past half-century of culture wars.

Does that mean students can’t pray at school?

Students can still pray in public schools if they don’t disrupt school activities or interfere with others’ rights. The court simply prohibited school-sponsored prayers. Charles Haynes, a Freedom Forum expert on religion in schools, says, “Far from being ‘kicked out,’ God goes to school today through the First Amendment door.”

The school prayer rulings contributed to confusion about the establishment clause – the part of the First Amendment that says that government cannot favor one religion over another. Over the years, school administrators have banned perfectly legal religious activities for fear of violating constitutional boundaries. The same fear has led multiple states to bar use of school vouchers at religious schools.

Now, two cases before the Supreme Court might shed light onto this constitutional muddiness.

Praying on the football field

Kennedy v. Bremerton School District involves former high school football coach Joseph Kennedy, who says that his Christian beliefs require him to pray at mid-field after games to “give thanks through prayer.” At first, he prayed alone, but over time, some players began to join him.

Kennedy refused. There is no establishment clause issue here, he insists.

Who is right — Kennedy or the school district — depends on how the court interprets the case within two frameworks.

Is the school endorsing religion?

The school district in Kennedy is worried about sending exactly this message when it permits a Christian to pray so publicly in the absence of believers of other religions doing the same. Kennedy, on the other hand, argues that his prayer is private speech and not part of his job, so it doesn’t reflect on or implicate the school district.

Is the school coercing religion?

The coercion test determines whether the government is pressuring people to participate in religious exercise.

The school district in Kennedy notes that a few students have complained about feeling compelled to join the prayer, for fear Kennedy would disfavor them if they didn’t. Kennedy argues that this fear is unfounded, and that he has not treated students differently for choosing to pray or not. More broadly, Kennedy argues that “if the mere possibility that a student or player would feel coerced by knowing that a teacher is religiously observant (or politically opinionated) were sufficient, that would eviscerate the rule that public school employees, no less than students, do not ‘shed their constitutional rights to freedom of speech or expression at the schoolhouse gate.’”

Alternate perspectives: The government claims that Kennedy’s actions on the football field occurred while he was acting as a public school official – a representative of the government – rather than as a private citizen. In one view, government too often uses this argument to limit personal speech. In another view, the rights of the students over which the coach has authority should be more strongly considered and protected.

Carson v. Makin involves a program in the state of Maine. Many rural communities there do not have public secondary schools. The state requires these communities to arrange for their students’ public education at public schools elsewhere or by paying tuition (with Maine’s assistance) at a private school of the parents’ choosing. All private schools are eligible — including schools outside Maine and even abroad — except for religious schools. Maine contends that using state funds to pay for attendance at a religious school would be a violation of the establishment clause.

Carson asks the court to resolve a question left open last year. The court ruled in Espinoza v. Montana Department of Revenue that states cannot bar religious schools, based on their religious affiliation, from participating in programs that provide scholarships to private school students.

It did not address whether states could bar religious schools’ participation based on their conduct, such as the religious content of the curriculum. The Maine parents’ argument in Carson highlights exactly this open question: “Such a state of affairs — in which a state cannot deny a benefit to a student because she wishes to attend a school that is religious but can deny it because the school does religious things — is unstable and untenable.”

How these cases are decided will answer important questions and, hopefully, offer clarity where it is sorely needed. The cases raise important issues not just about the scope of the establishment clause but about the reach of the free exercise clause and, in Kennedy’s case, the free speech clause, too. 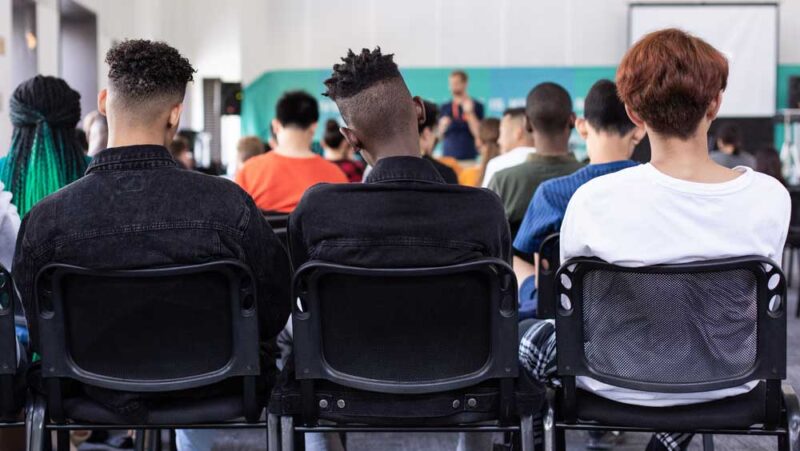 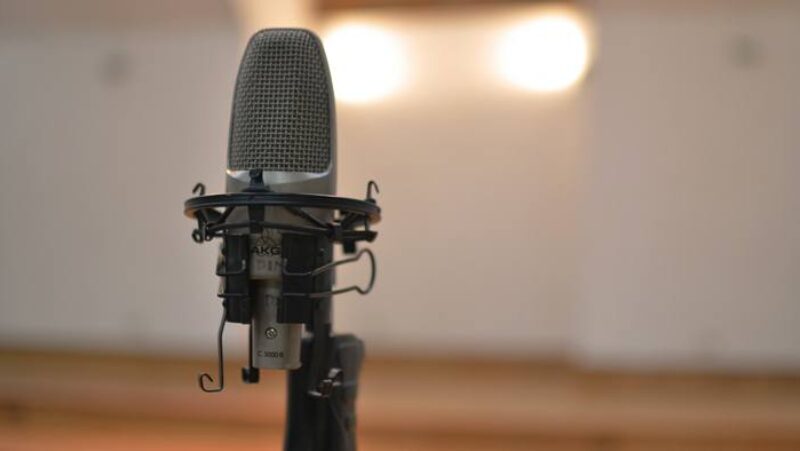 C-SPAN’s Bruce Collins shares why this is an important move toward open government.
Read More

You have a right to complain to the government.