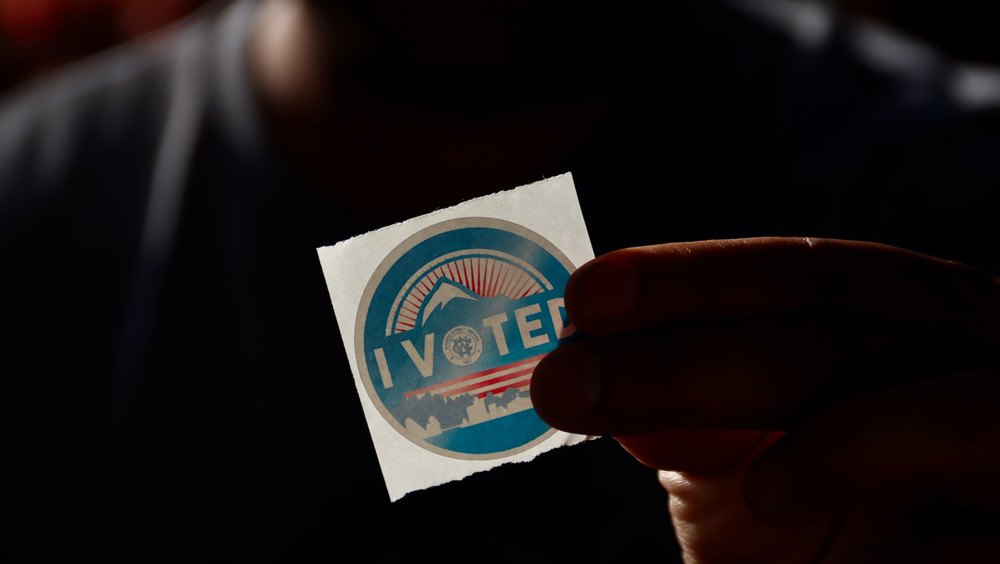 From school board candidates to funding questions, ballots across the country each election season include races whose outcomes directly affect public school students, parents and teachers.

It’s understandable that many teachers might want to advocate for certain candidates or positions on these issues.

That’s due to the Supreme Court’s 2006 decision in Garcetti v. Ceballos in which the court held that public employees, like public school teachers, do not have First Amendment protection for speech that occurs as part of their official duties. Specifically, Justice Anthony Kennedy wrote, “When public employees make statements pursuant to their official duties, the employees are not speaking as citizens for First Amendment purposes, and the Constitution does not insulate their communications from employer discipline.”

The courts ask three questions to determine if a public employee’s speech is protected:

Is it government or private speech?

A teacher could argue that campaigning, such as by emailing their students’ parents advocating for candidates or issues, is not acting on their official duties. After all, a teacher’s job is to teach, not to take political positions. A teacher could also argue that a reasonable person could tell the difference between an official school-sponsored or school-related communication and a clearly private one.

Similar arguments succeeded before the Supreme Court in June 2022 in the case of Kennedy v. Bremerton School District, regarding a high school football coach who prays at midfield after games. The school district argued that Coach Joseph Kennedy was engaged in his official duties even after the game ended. The Supreme Court disagreed, saying the coach’s prayers, while “noticeable,” were “personal and private.” According to the Supreme Court, anyone watching a Bremerton football game would instinctively know that Coach Kennedy wasn’t praying on behalf of the school.

Using an official government email address to send campaign messages, on the other hand, would be vastly different. These are almost exclusively used for official school communications, and most people have or could easily get a personal email address to use for personal communications. A reasonable parent might wonder if emails from a teacher’s official work email were sanctioned by the school. The same could be said for making overt statements in class, wearing campaign stickers or buttons while teaching or explicitly telling students who voters should elect.

School board policies about teachers using their positions to send political messages can help narrowly define what is and is not government speech. Courts tend to side with government bodies with clear and narrow policies.

Is it a matter of public concern?

If a public employee engages in speech as a private person, the next question the courts ask to determine if the employee is protected by the First Amendment is whether they spoke on a matter of public concern.

This question comes from a 1968 Supreme Court case, Pickering v. Board of Education. In this case, a public high school teacher was fired after writing a letter to the editor of the local newspaper that criticized using school funds to re-sod athletic fields. The Supreme Court ruled in his favor, finding that allocation of public money in education is a matter of public concern.

Is it disruptive to the workplace?

Next, the courts ask whether the employee’s right to free speech outweighs the employer’s interest in efficient performance of its duties. In the Pickering case, the court found that because the letter criticized the actions of the school board rather than the teacher’s coworkers, it was less likely to cause strife in the workplace. In a 1983 case, Connick v. Myers, the court ruled that a public employee’s objection to office policies wasn’t protected speech because it wasn’t an issue of public concern and because the way she objected – sending her coworkers a questionnaire about the policies – was disruptive to the office.

For a teacher who wishes to advocate for school board candidates or school-related issues, there is no doubt that political speech about an election is a matter of public concern.

But it is quite possible that a teacher taking a political position in an email to parents might create disruption in the workplace – especially in today’s already politically splintered and volatile society.

What schools and teachers can do to stay First Amendment-friendly

As is often the case, there are few clear-cut answers. But the three key questions outlined here offer easily understandable tests that should give both schools and teachers guidance on how to avoid problems.

Schools should draft clear and well-defined policies regarding what speech is permitted and what is not based on when and where it occurs, not what is being said. These policies should only restrict speech that clearly is part of the teacher’s educational responsibilities and requirements. Just because something occurs on campus or happens to be expressed to members of the school community doesn’t mean it is government speech.

On the other hand, teachers should keep their political views out of the educational process. That doesn’t mean they can never have or express such views. It just means they should express them in their private lives and in a way that doesn’t cause strife or friction in the school or its community. 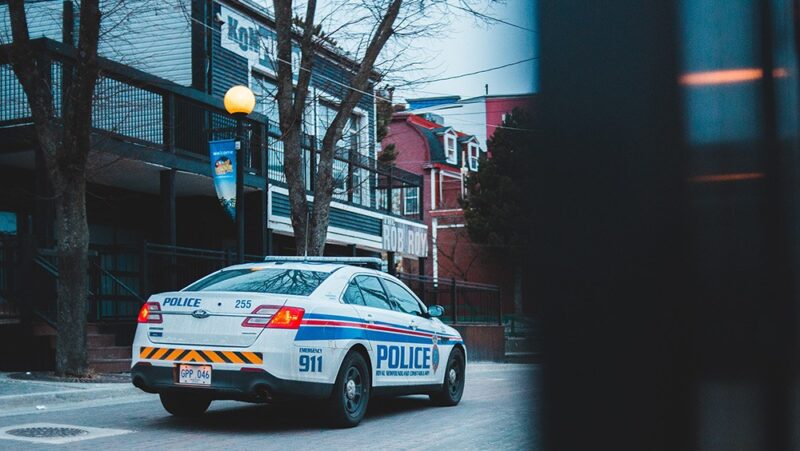 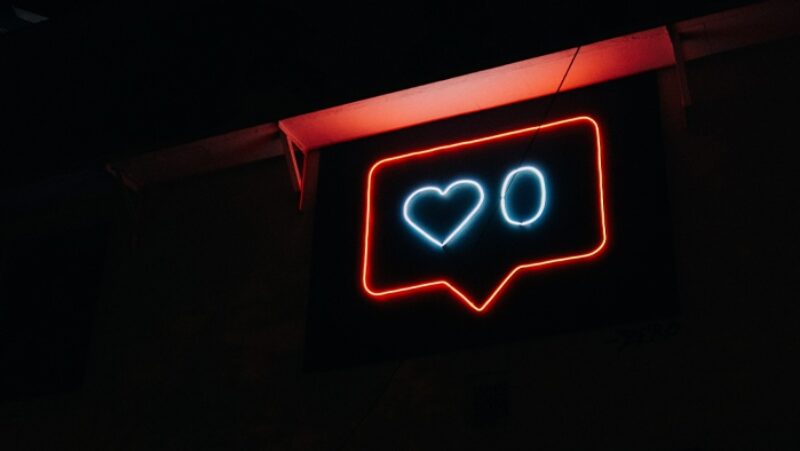