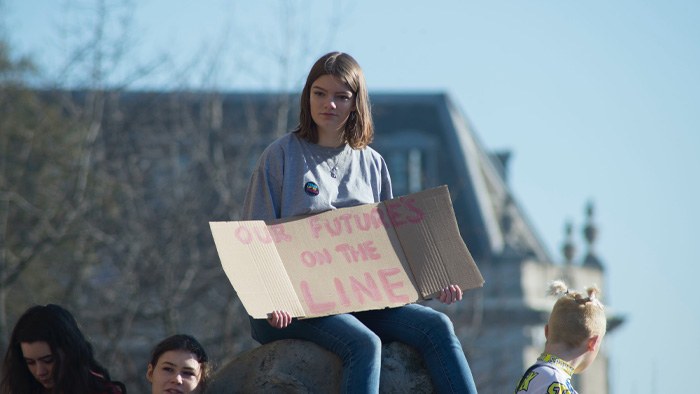 Many of the nation’s founders considered petition to be the most important First Amendment freedom, believing it would protect the rest of the Bill of Rights and the Constitution itself.

Now, just 5 percent of Americans say petition is the most important freedom when compared to the amendment’s other four rights — religion, speech, press and assembly — according to the Freedom Forum survey, “The First Amendment: Where America Stands.”

Petition has been so unknown throughout the years that some call it the “orphan freedom.”

What America knows about petition

14% of survey respondents could name freedom to petition unprompted. 45% could identify it from a list. Read more from the “Where America Stands” survey.

So what does the First Amendment’s “right to petition” really mean — and how do we use it for “redress of grievances?”

There’s one answer to both questions: We have the right to tell elected officials and officeholders at any level of government what we want changed, updated, eliminated or acted upon.

In a few words that go all the way back to the idea behind the Magna Carta in 1215 in England, petition means we can “speak truth to power” without fear of government suppression or punishment.

Under the right to petition, we may speak our minds at government meetings. We can bring our complaints to a public official or agency. We can post comments on a government website or send a letter to an officeholder. And in many states, we can use petition — in this case, an actual document with signatures — to force a ballot initiative or create a referendum reflecting public opinion.

Petition Is Not a Guarantee

There is one practical wrinkle to how it works: We can petition, but government is under no obligation to act. And at times, it has even refused to hear.

The first significant use of “petition” was to flood Congress with requests to end slavery, starting in the 1830s. In 1837 and 1838, Congress received 130,000 such petitions. Under pressure from southern states, Congress adopted a rule that “no petition, memorial, resolution, or other paper praying the abolition of slavery in the District of Columbia, or any State or Territories of the United States in which it now exists, shall be received by this House, or entertained in any way whatever.” That enforced silence lasted until its repeal in 1844.

Another thing to keep in mind when petitioning: Sometimes the results can be non-productive or even negative.

Throughout the nation’s history, the right to petition has protected those seeking justice or action on issues large and small: voting rights for women, civil rights for people of color and for LGBTQ persons, fair wages and safe working conditions, safe drinking water and good roads.

Explore how petition has transformed our nation

Check out artifacts and resources from our collection to see how exercising the right to petition has led to social change through:

Today, whether the grievance to be “redressed” involves COVID-19 mask or vaccine policies, social media policies, police brutality or Black Lives Matter, legislatures in as many as 45 states have considered or enacted laws that seem destined or even designed to discourage use of the right to petition.

Some of those laws:

All those proposals, if enacted, will undergo constitutional scrutiny — including questions of why more is needed than existing laws that already penalize criminal conduct outside of First Amendment protection, such as physical violence, intimidation or destruction of property while demonstrating.

Government can only limit our rights because of an immediate threat, and then only in the least-restrictive way for the shortest time deemed necessary.

Those legal yardsticks are a good way to measure proposals to restrict or restrain — regardless of the offered reason — this little-known but essential First Amendment right to petition. 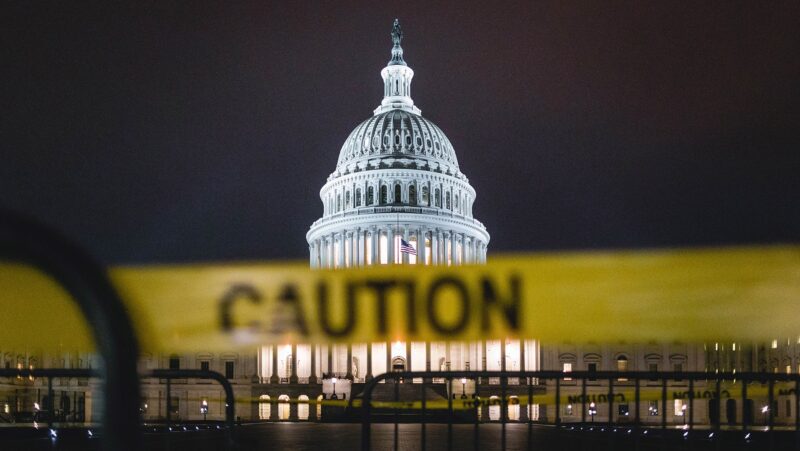 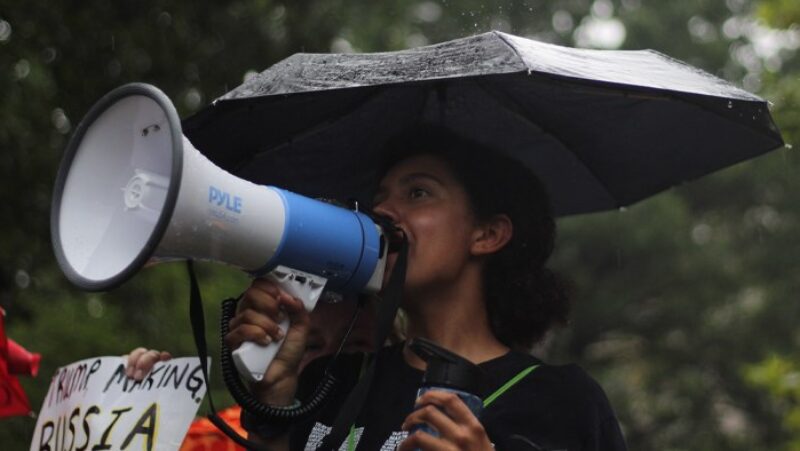