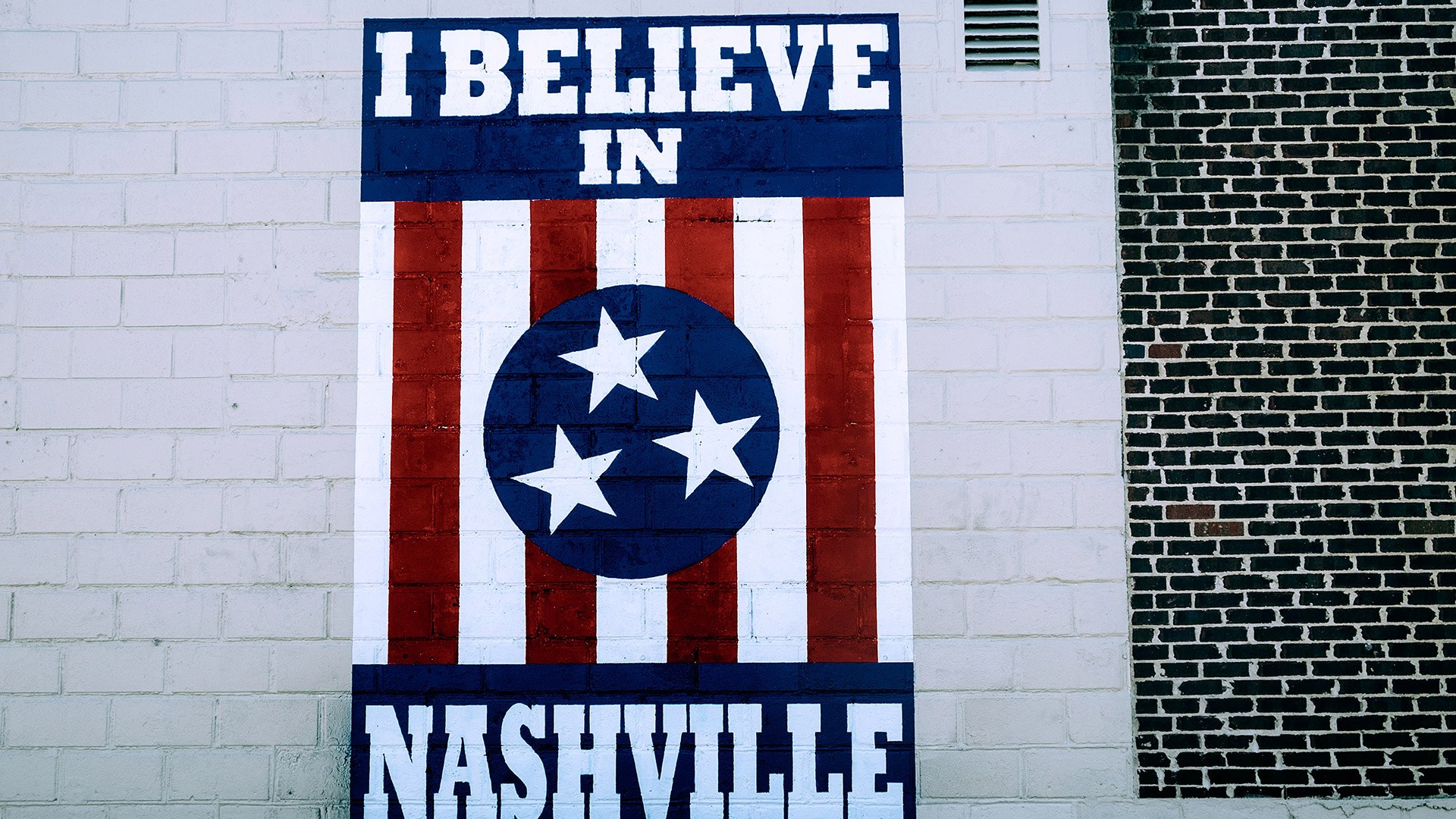 The big decisions about our First Amendment freedoms that get big coverage tend to be made by the Supreme Court.

What about the First Amendment issues that affect Americans each day in cities and towns across the country? Our rights are tried, tested and threatened right where we live, work and exercise our first five freedoms.

Now, stories about First Amendment issues like book access and campus speech are getting more local coverage, at least in one state: The Tennessean has created a First Amendment-specific reporter role. The position is being funded through a collaboration between the Freedom Forum and Journalism Funding Partners.

“Our surveys show Americans overwhelmingly treasure the First Amendment but are conflicted about how it applies today,” says Jan Neuharth, chair and CEO of the Freedom Forum. “Having a reporter devoted to exploring the freedoms of religion, speech, press, assembly and petition is an exciting way to help bridge the gaps in understanding our essential freedoms.”

By many measures, local news is struggling right now. Despite the challenges, editors in newsrooms across the country empower civic engagement by providing information about civil dialogue, elections and our rights. Strong local journalism like this has consistently been shown to be critical for democracy.

“It makes sense, and it’s the right time for The Tennessean to devote sophisticated journalism firepower to this critical and most American topic,” says Michael A. Anastasi, editor and vice president of The Tennessean and regional editor for the USA TODAY Network.

“Tennessee has long been at the forefront of debate and decision over how these fundamental freedoms have and should manifest in a pluralistic society. It’s been nearly a hundred years since the Scopes Monkey Trial took place in this state, and in many ways, Tennesseans are engaging in the same legal, theological and humanistic debates they did then — arguments mirrored elsewhere in the country today.”

Taking on the beat is Angele Latham, a Tennessee native and Middle Tennessee State University graduate. She has previously been a government and business reporter at The Jackson (Tenn.) Sun and editor of the Independent Appeal, two other local Tennessee newspapers.

The Freedom Forum will provide training and access to First Amendment experts for the staff of The Tennessean and other journalists at Gannett newspapers throughout Tennessee.

“I believe that reminding the public of the importance of the First Amendment and how it relates to our democracy is critical at this time in our history,” says Orage Quarles III, board chair of Journalism Funding Partners.

Find local newspapers near you in the Freedom Forum’s Today’s Front Pages app and sign up for the weekly First Five Newsletter to get First Amendment essentials in your inbox. 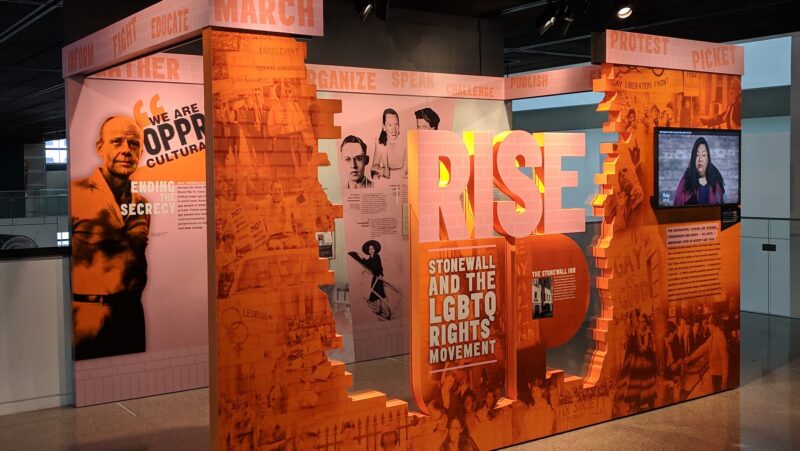 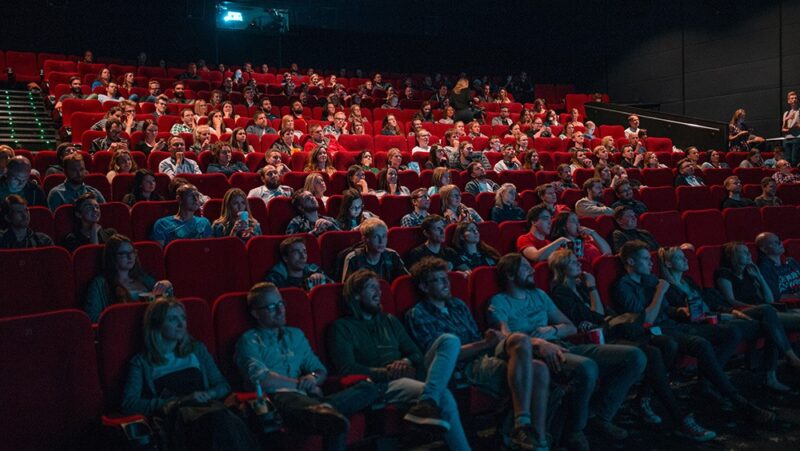