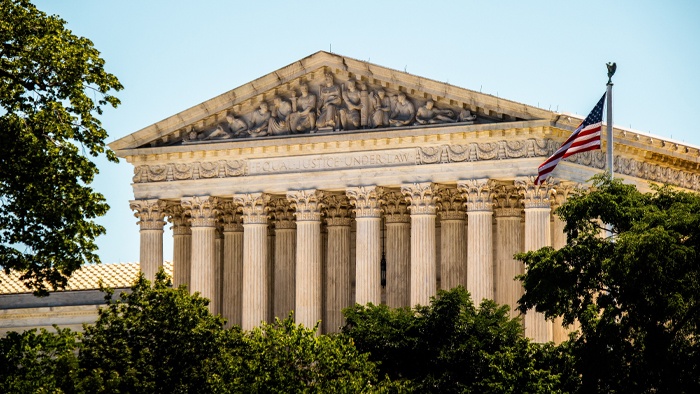 Former U.S. Supreme Court Justice Benjamin Cardozo once said, “The meaning of today is not the meaning of tomorrow.” Dissenting opinions play a vital role in our constitutional democracy, offering different viewpoints from the majority. The right to dissent is also key to the First Amendment, as it protects unpopular opinions and perspectives.

Some dissenting opinions have changed the course of history. Consider that the U.S. Supreme Court once sanctioned legalized segregation by race in Plessy v. Ferguson (1896). In a solitary dissent in Plessy, Justice John Marshall Harlan I wrote that “in respect of civil rights, all citizens are equal before the law.”

It was Harlan’s vision in his lone dissent that won out in the celebrated Brown v. Board of Education (1954) decision 58 years later.

These five dissenting opinions in First Amendment cases had significant influence on the law and society.

Several Russian immigrants were charged with violating the Sedition Act of 1918 — a federal law designed to suppress political dissent — by distributing pamphlets that urged workers to strike and revolt if the United States militarily intervened in Russia’s revolution.

The court’s majority upheld the immigrants’ 20-year prison terms, reasoning that the clear plan of the pamphleteers was to foment distrust in the government and create a paralysis through striking. Justice Oliver Wendell Holmes – joined by Louis Brandeis – disagreed in what many have called “the Great Dissent.”

“It is only the present danger of immediate evil or an intent to bring it about that warrants Congress in setting a limit to the expression of opinion where private rights are not concerned,” Holmes wrote. He also said that even negative or unpopular ideas should be entered into the marketplace of ideas because “the best test of truth is the power of the thought to get itself accepted in the competition of the market.”

In his book “The Great Dissent,” author Thomas Healy says this dissenting opinion “changed the history of free speech in America.” It established that even political dissenters on the fringe have a right to freedom of speech

The U.S. Supreme Court upheld a Pennsylvania law that required public school students to stand, salute the flag and recite the Pledge of Allegiance. Students who disobeyed were expelled. The Gobitis children, Lillian and Billy, refused to comply as they were Jehovah’s Witnesses who believed saluting the flag was akin to worshipping a graven image.

The court’s majority ruled for the school district, reasoning that religious liberty must give way to political authority. But, a lone voice of dissent, Justice Harlan Fiske Stone warned that “the state seeks to coerce these children to express a sentiment which, as they interpret it, they do not entertain, and which violates their deepest religious convictions.”

The decision in Gobitis had the effect of labeling Jehovah’s Witnesses as traitors, and a wave of violence sadly unfolded against them. The U.S. Supreme Court overruled Gobitis only three years later in West Virginia Board of Education v. Barnette (1943), invalidating a similar flag salute law.

The court ruled in Barnette that public school officials could not compel student speech by forcing them to salute the flag. It was a stirring tribute to the idea that the court can fix its own wrongs.

Syracuse University student Irving Feiner stood on a street corner in New York, urging African Americans to stand up for their rights. Many in the crowd did not support Feiner, believing he was a rabble-rouser who was advocating dangerous ideas.

Instead of protecting Feiner, the police arrested him and charged him with disorderly conduct. The majority of the Supreme Court upheld his conviction, saying that police officers could reasonably think his speech was stirring up the audience and could lead to possible harm. But Justice Hugo Black wrote a fiery dissenting opinion. “In my judgment, today’s holding means that as a practical matter, minority speakers can be silenced in any city,” he warned.

As a result of the conviction, Irving Feiner was expelled from the university, and it would take decades before the school would repent for that action. But today — partly as a legacy of Black’s dissent — minority voices can speak out without fear of government retribution.

In this decision, the Supreme Court upheld the convictions of Eugene Dennis and 10 other members of the American Communist Party for violating the Smith Act, a law that criminalized advocating or teaching the propriety of the violent overthrow of the United States’ government.

The majority emphasized the threat of communism to the established order in the reasoning behind its ruling.

Justice William O. Douglas’ dissent criticized the majority for upholding people’s convictions for their noxious beliefs rather than for any concrete actions they had committed against the country.

“Unless and until extreme and necessitous circumstances are shown, our aim should be to keep speech unfettered and to allow the processes of law to be invoked only when the provocateurs among us move from speech to action,” he concluded.

In hindsight, the Dennis decision serves as another example of the government’s overzealous punishment of dissident speech in times of war or national emergency. But Douglas, an ardent free-speech defender, offered a more protective view of free speech.

For many years, courts balanced public employees’ right to speak out on matters of public importance against their government employer’s own interests. In 2006, the court created a new categorical rule that if the public employee spoke in accordance with their official duties, then they had no First Amendment protection. In Garcetti v. Ceballos, the court held that the First Amendment wouldn’t protect Los Angeles assistant district attorney Richard Ceballos from punishment for speech he made in a memo. Ceballos’ assignment was to write the memo, so he had no free-speech claim.

Justice David Souter was one of four who dissented. He explained in his dissent that “[t]here is no question that public employees speaking on matters they are obliged to address would generally place a high value on a right to speak, as any responsible citizen would.”

Garcetti is still the law today. It has devastated the free-speech rights of many public employees who have been “Garcettized.” Hopefully, one day Souter’s dissent will become law, just like Justice John Marshall Harlan I’s epic dissent in Plessy. 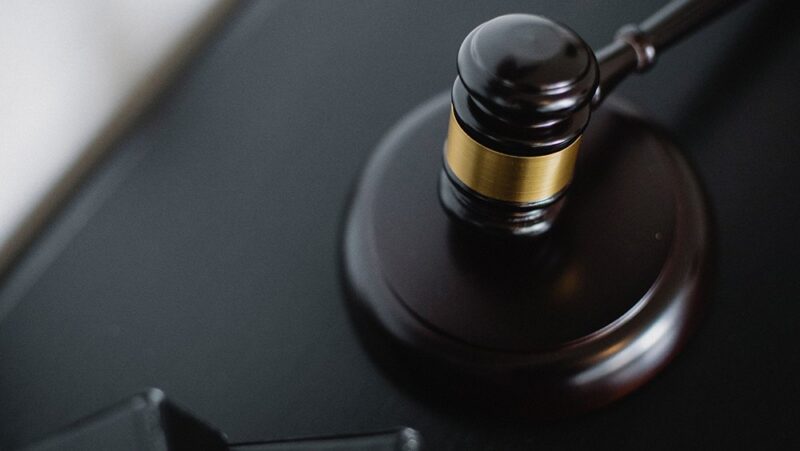 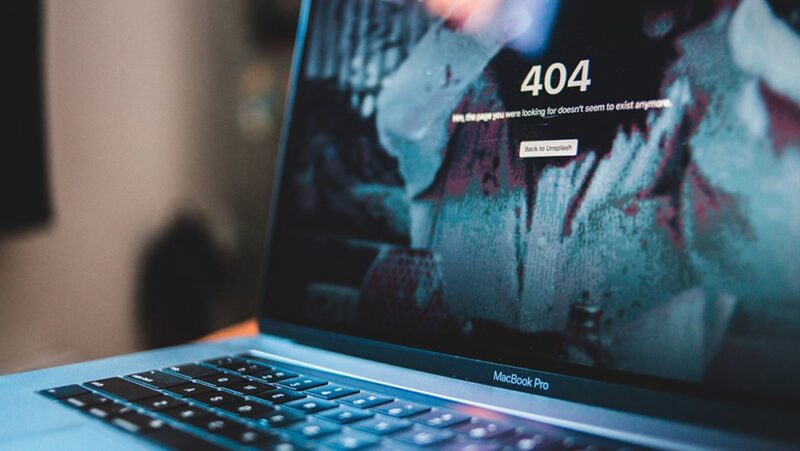