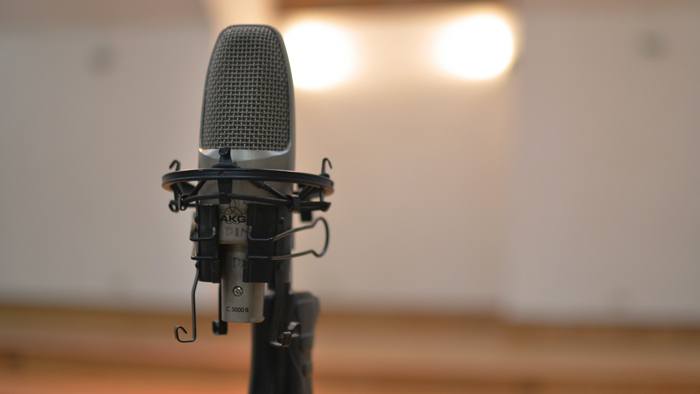 In 1988, C-SPAN made its first formal request to the Supreme Court, offering to televise the court’s oral arguments live and gavel to gavel.

“We believe our public service mission requires as much and we are pleased to be able to make this promise,” then-CEO Brian Lamb said in a letter to then-Chief Justice William Rehnquist. “We also hope that we will be called upon to fulfill it.”

The call did not come, and to this day, neither C-SPAN nor any other media organizations and transparency advocates have succeeded in coaxing the high court to allow video broadcast of the court’s proceedings.

On May 4, 2020, the court cracked open the door slightly, allowing real-time broadcast — audio, but not video — of arguments for the first time. It’s the result of the coronavirus pandemic, which has caused the Supreme Court, like most other institutions, to shut down and cancel its public events — including oral arguments. Ten scheduled arguments will take the form of teleconferences and the audio will be made public to C-SPAN and other media outlets on a real-time basis. After those arguments are over, there are no further oral arguments until the court’s fall term begins in October.

It may seem like a small step, but coming from a perpetually publicity-shy institution, the court’s unprecedented action will be a big event. To put it in perspective, we spoke with Bruce Collins, C-SPAN’s longtime vice president and legal counsel. The interview was edited for length and clarity:

Why do you and C-SPAN think it is so important to broadcast audio and video of its proceedings?

Collins: “Americans have the right to know what their government is doing and these days, when most people get their news from television, if it isn’t on TV, then it doesn’t happen. The Congress and the presidency are well-known by most, but the Supreme Court is not, even though it is the place where important decisions are being made. If the public could see the justices at work, I think the court would benefit from a greater awareness of its role and probably a greater respect among the people.”

Why is the court’s move to allow audio this time so unique and important? After all, it routinely releases audio at the end of the week in which the argument takes place.

Collins: “The breakthrough isn’t that the Supreme Court decided to do its work via a teleconference. That is old news for lots of businesses and governmental bodies. The significant and unexpected development is that the court decided to let C-SPAN and other news outlets cover its oral arguments on a live basis. Live coverage is the sine qua non (essential condition) of electronic journalism. You can get the story out immediately. Waiting until the end of week, or later, for the audio tape means you’re not as current and may be overtaken by subsequent news events.”

What do you think motivated the court to take the step of live, real-time broadcasting?

Collins: “Nobody knows. We can only guess and my guesses are all over the map. Maybe a justice thought this would be a good ‘toe in the water’ exercise.”

Why do you think the court didn’t take the next step of live video, rather than just live audio?

Collins: “Again, nobody knows. But we’re certainly aware of a longtime and broad resistance to camera coverage. Remember, it was Justice David Souter who said they’d have to roll the cameras in over his dead body. Even court nominees who suggested an openness to cameras in their confirmation hearings have either changed their minds or have been silent on the idea once on the court. So, it is no surprise that the court would try live audio first — a ‘toe in the water.’”

“We said, ‘Just give us the audio feed and we’ll do the rest.’ We are one of three news entities that will get direct feeds. The others are the network pool and the Associated Press. I know the court has been informing the lawyers of how to connect to the court and, given the general comfort of most professionals with teleconference equipment and operations, that probably won’t be a problem. … Who talks when and whether lag-time issues cause confusion might have to be sorted out as they go — just like the rest of us in Zoom meetings and other teleconferences.”

Since the broadcast feed will be audio, not video, how will C-SPAN add the photos of the justices and the lawyers on television as they speak?

Collins: “As you know, we’ve been televising Supreme Court arguments using audio on a delayed basis only for many years now, including landmark archived cases such as Loving v. Virginia, and the Brown v. Board (of Education) cases. The only difference now will be that we will do it live. We already have pictures of the justices. We’ll get pictures of the lawyers. When we go live, we will identify the speakers on screen with graphics. As the arguments begin, it will be easy because only the chief justice and the lawyer talk. But when the back and forth begins as justices interrupt, it will take more effort, but our producers are very familiar with the voices of the justices and their styles. There might be a bit of a lag, but I don’t think it will be significant or interfere with providing accurate coverage.”

Assuming the experiment goes reasonably well, do you think live audio will become routine, or will the justices return to their old habits?

Collins: “Nobody knows and I wouldn’t presume to guess. The Supreme Court can do whatever it wants, and it certainly will. You should know that C-SPAN has committed to covering all 10 arguments in May on a live basis. All of them will be on C-SPAN Radio and anyone can listen on their cell phone using the free C-SPAN Radio app, available on www.c-span.org. Depending on the House and Senate schedules, the broadcast will be live on either C-SPAN, C-SPAN2 or C-SPAN3.” 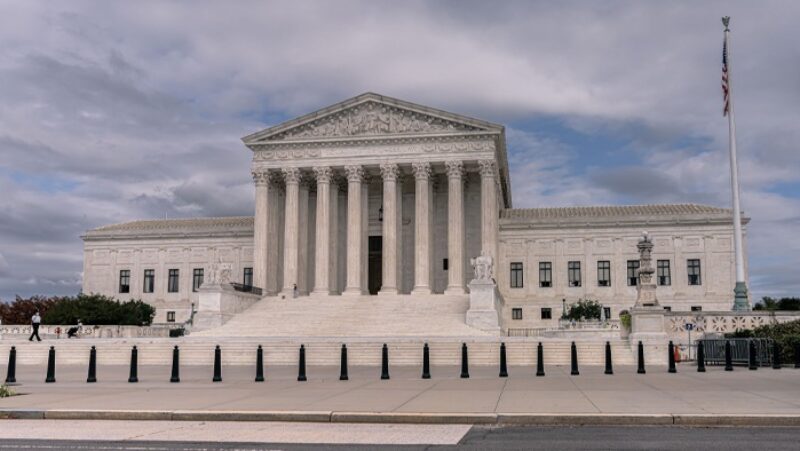 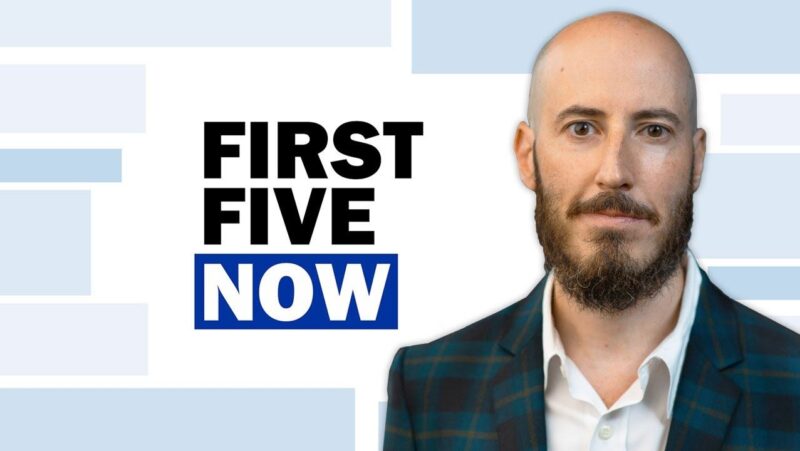