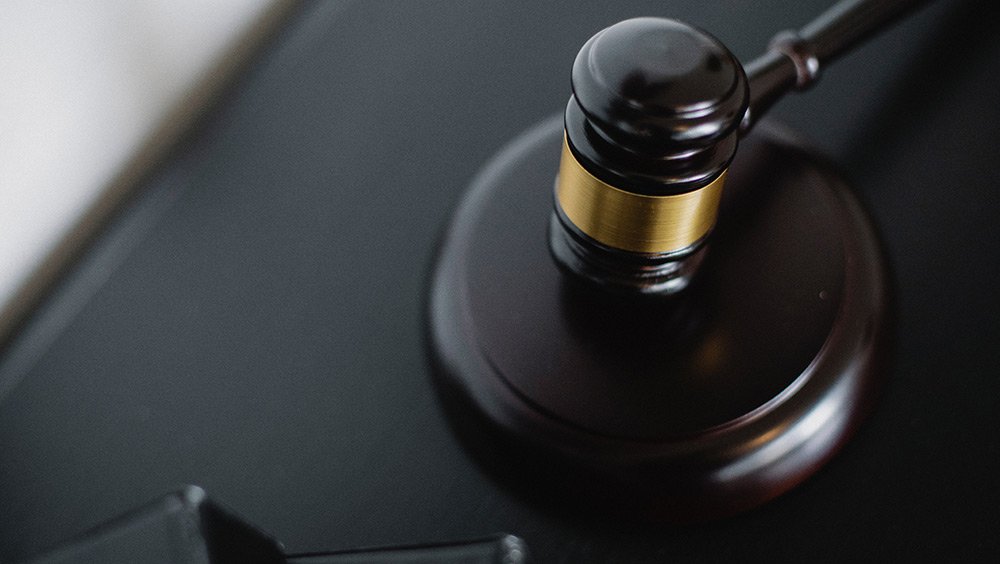 In several key cases, the court ruled on the side of First Amendment freedoms, including where they seemed to conflict with other values and interests. But support was not equally strong for all five freedoms.

In the Fulton v. City of Philadelphia case of a Catholic social services agency colliding with municipal policy, the justices said the city violated the religious rights of the agency by requiring it to screen same-sex couples as potential foster parents. The agency argued that its religious beliefs conflicted with the requirement and that no harm was done to prospective parents because it would refer couples to multiple other agencies that work with the city and do screen same-sex couples.

In another decision, New York state was found to be violating the First Amendment’s guarantee of religious liberty when it prohibited in-person religious services as part of COVID-19 pandemic regulations. The opinion for the 5-4 majority, written by newly appointed Justice Amy Coney Barrett, said the state unfairly singled out religious groups for severe restrictions, while exempting many “essential” businesses such as major retailers and liquor stores.

In a decision that attracted wide media coverage (the case of a Snapchatting cheerleader, Mahanoy Area School District v. B.L.), the court held that school officials cannot punish a student for off-campus speech in most instances.

But the court also left open circumstances in which administrators can act, including field trips and “away” athletic events, and noted that the increasing presence of social media and distance learning likely will broaden the category of when school officials can discipline student speech.

The court in the Sullivan decision set a high standard of proof for defamation cases: requiring showing those statements are made with “actual malice” — that is, with knowledge the information was false or with reckless disregard for whether or not it was true.

Those who would not revisit Sullivan say journalists, and anyone speaking or writing in public, would face a near-impossible task in this litigious-happy society if even a minor, inadvertent error could subject them to harassing or meritless lawsuits aimed at making speakers spend money on defending themselves.

But the two justices say deliberate falsehoods are so prevalent that a revision is needed to allow some an easier path for defamation complaints.

Gorsuch wrote that in the 1960s at the time of the Sullivan case, the news media needed protections from occasional error, but argued the media landscape has changed so much that level of protection no longer makes sense. He noted how much harder it has become to sue for libel:

“If ensuring an informed democratic debate is the goal, how well do we serve that interest with rules that no longer merely tolerate but encourage falsehoods in quantities no one could have envisioned almost 60 years ago?”

Some legal scholars have pushed back on similar claims against Sullivan, saying flaws in the “malice” standard have more to do with the court’s expansion of when the standard comes into play, originally applied only for “public officials,” but later to all “public figures” and then to those who only temporarily have a public life due to involvement in newsworthy events, for example.

The final First Amendment decision of the term was an unusual one, notes Freedom Forum special correspondent Tony Mauro:

Americans for Prosperity Foundation v. Bonta involved a broad range of nonprofit organizations challenging California’s requirement that the names and addresses of organizations’ donors be disclosed. California said the information is needed to monitor potential misconduct by charities. But the organizations said the names should be private, especially in the current divisive political climate where donors could be harassed.

To protect freedom of association, long viewed as a component of “the right of the people peaceably to assemble,” the Supreme Court has ruled in the past that such organizations and their members should be given a high level of privacy from government scrutiny, especially if the groups are controversial.

The high court embraced that viewpoint again in its July 1 ruling. By a 6-3 vote, with Chief Justice John Roberts Jr. writing for the majority, the court said California’s disclosure regulation was not important enough to outweigh the “risk of a chilling effect on association” of donors who might fear being attacked for their views.

The decision was applauded by some as a First Amendment victory, but criticized by others as a boost for “dark money” donors who want their contributions in political campaigns to be anonymous.

While the court largely leaned toward strong protections for religious freedom, speech and assembly this term, it was less decisive on press freedom. And as with many Supreme Court findings, the cases this term answered several key First Amendment questions, but raised others. 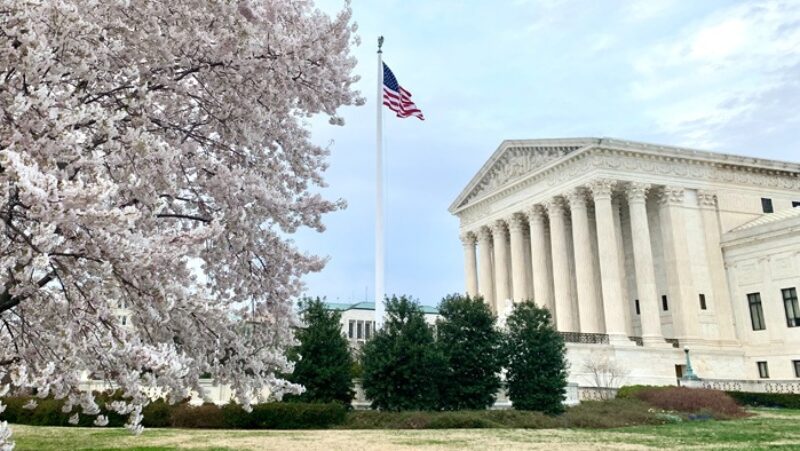 At the Supreme Court, Another Step Toward Transparency, But It Has More to Go 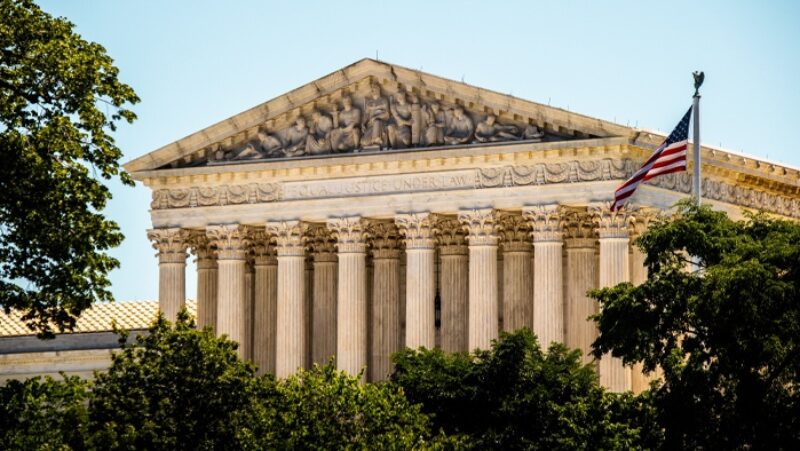