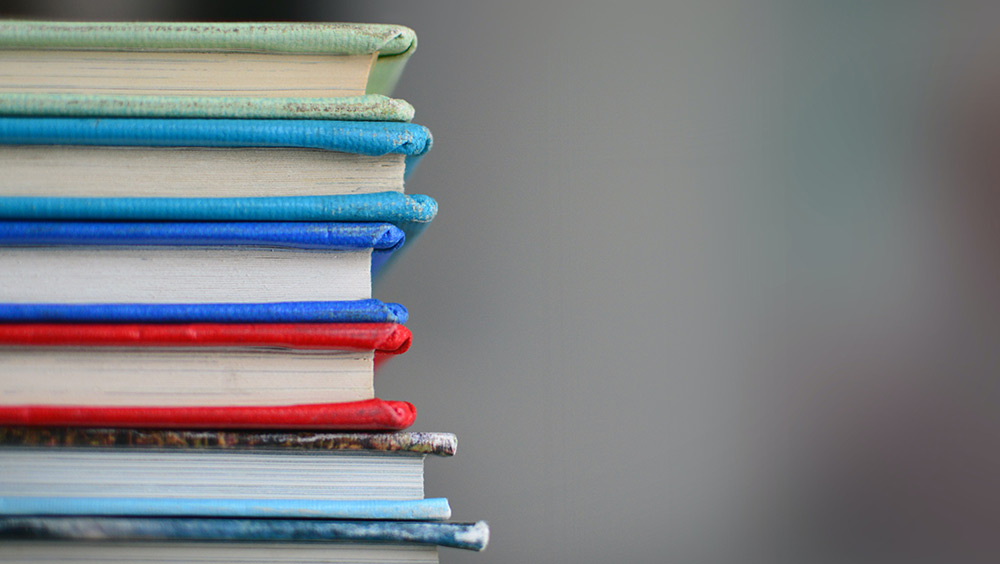 “Religious Studies are essential for understanding the role of religion in public life, negotiating differences in the public square and forging public policies that serve the common good. Through the deliberate and thoughtful study of religion in historic and cultural contexts, students will be adequately prepared for citizenship in a religiously pluralistic society and world.”

Growing numbers of educators throughout the United States recognize that study about religion in social studies, literature, art and music is an essential part of a complete public school education. States and school districts are issuing new mandates and guidelines for the inclusion of teaching about religion in the curriculum. As a result, textbooks are expanding discussions of religion’s role in history and culture, and many new supplementary materials concerning religion in history are being developed.

Considering this national trend to include more about religion in the curriculum, the question for teachers is no longer “Should I teach about religion?” but rather “What should I teach, and how should I do it?” Outlined here is a civic and academic framework for answering those questions. The aim of the guidelines and suggestions that follow is to help classroom teachers meet the challenges of teaching about religion in ways that are constitutionally permissible, educationally sound and sensitive to the beliefs of students and parents.

WHY STUDY ABOUT RELIGION IS IMPORTANT

Teaching about religion is important and necessary if public schools are to provide students with a complete education. Much of history, art, music, literature and contemporary life is unintelligible without an understanding of the major religious ideas and influences that have shaped history and culture throughout the world. Even teaching religious liberty, the civic foundation that sustains the United States as one nation of many faiths, requires teaching about the role of religion in history and culture.

Understanding the role religion plays in history and culture is of special importance in our increasingly diverse society. Expanding religious pluralism in the United States confronts our schools and our nation with unprecedented challenges. America has shifted from the largely Protestant pluralism of the 18th century to a pluralism that now includes people of all faiths and a growing number of people who indicate no religious preference. New populations of Muslims, Buddhists and many other religious and ethnic groups are entering schools throughout the nation.

If we are to live with our differences, we must attempt through education to replace stereotypes and prejudices with understanding and respect. Students need to recognize that religious and philosophical beliefs and practices are of deep significance to much of our citizenry. Omission of discussion about the religious and philosophical roots of developments in history can give students the false impression that the religious and ethical traditions of humankind are insignificant or unimportant.

A CIVIC FRAMEWORK FOR TEACHING ABOUT RELIGION

“[I]t might well be said that one’s education is not complete without a study of comparative religion or the history of religion and its relationship to the advancement of civilization. It certainly may be said that the Bible is worthy of study for its literary and historic qualities. Nothing we have said here indicates that such study of the Bible or of religion, when presented objectively as part of a secular program of education, may not be affected consistently with the First Amendment.” 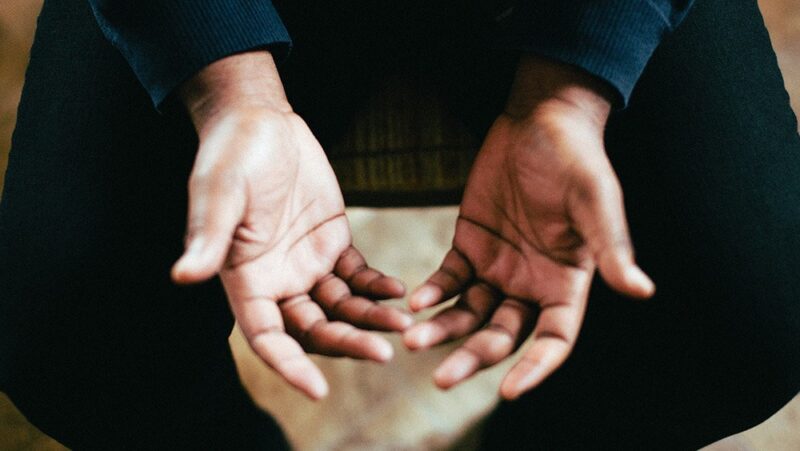 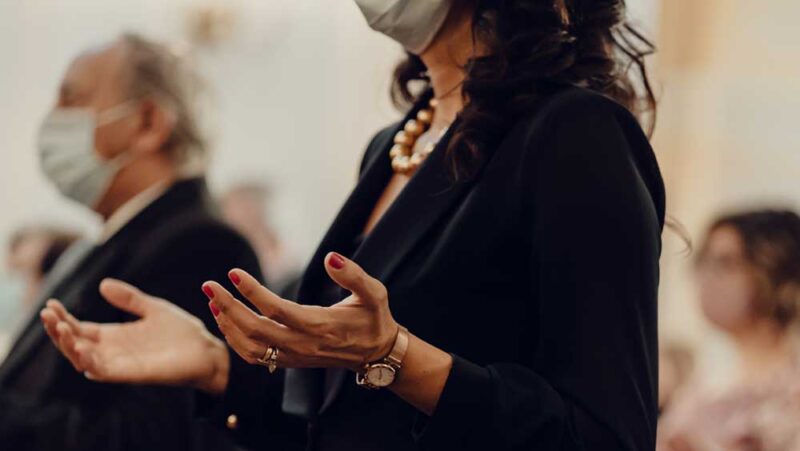