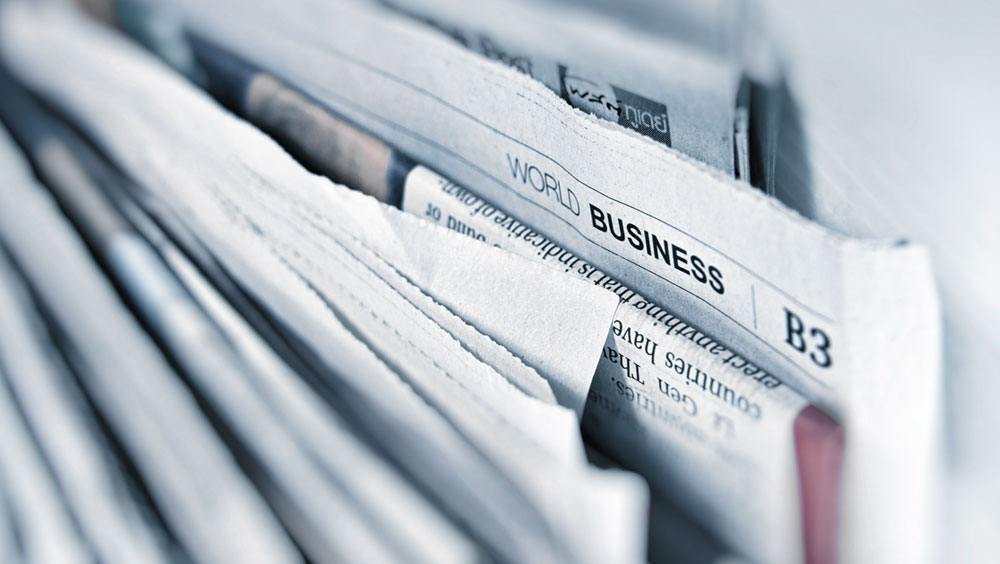 While public officials may wish they could prevent newspapers, magazines and broadcast stations from publishing sensitive or embarrassing information, their ability to censor the media is extremely limited.

Perhaps no First Amendment right is more secure than the news media’s right to publish information free from government censorship.

A prior restraint is a legal order that prevents publication.

Prior restraint, gag orders and other limits in ongoing legal cases can happen because trial judges can limit the news media’s First Amendment rights when necessary to ensure a fair trial.

But otherwise, the Supreme Court has said that publication of information, no matter how scandalous, can be prevented only in “exceptional cases,” such as to protect the recruiting or transporting of troops in a time of war.

The relationship between prior restraint and national security was tested in 1971, when the government attempted to prevent The New York Times and The Washington Post from publishing the Pentagon Papers, a classified study of U.S. decision-making in Vietnam. In New York Times Co. v. United States, the U.S. Supreme Court again protected the news media’s right to publish, even though most of the justices believed that publication of the study would adversely affect the nation’s interests. These adverse effects, however, were insufficient to justify prior restraint, they concluded. Justice Potter Stewart said prior restraint is permitted only when publication “will surely result in direct, immediate, and irreparable damage to our Nation or its people.”

Many types of laws and licensing requirements have been struck down as unconstitutional prior restraint, such as special taxes on newsprint and ink, ordinances banning news racks and other permitting requirements.

Publishers can sometimes face criminal or civil penalties after publication, though. In the Pentagon Papers case, some of the justices encouraged the government to criminally charge the newspapers after the publication No charges were brought against the papers. The leaker, Daniel Ellsberg, was initially charged with theft, espionage and conspiracy but the charges were dropped.

In other cases, judges denying requests for prior restraints have cautioned that the publication of the information at issue could expose the publisher to liability for libel, invasion of privacy or violations of trade-secret laws. 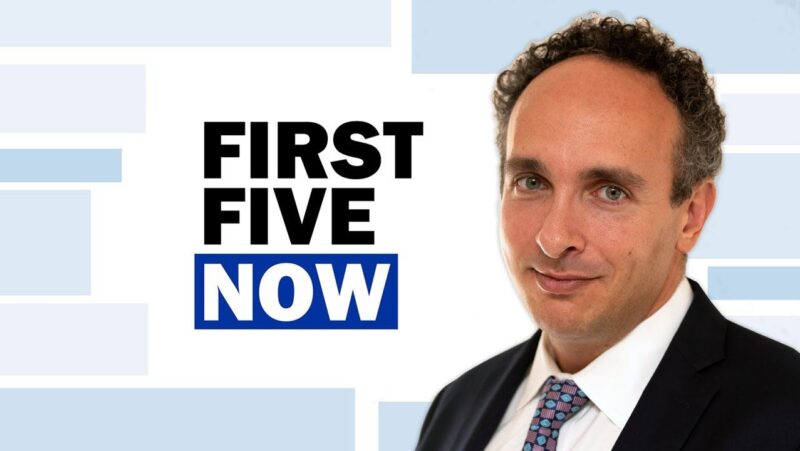 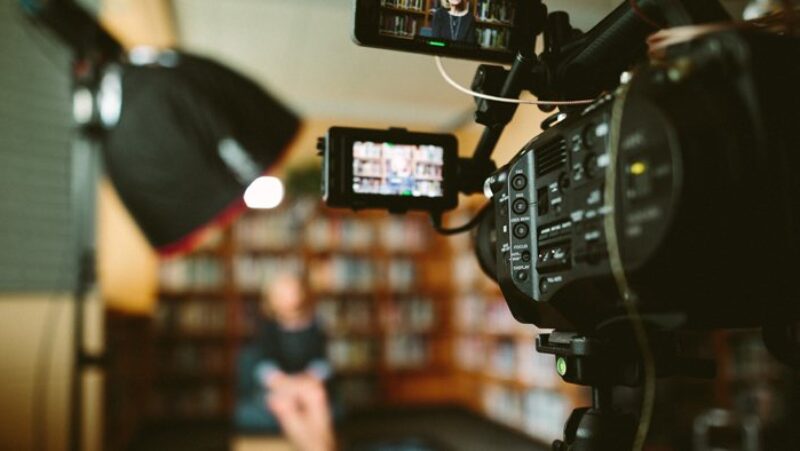