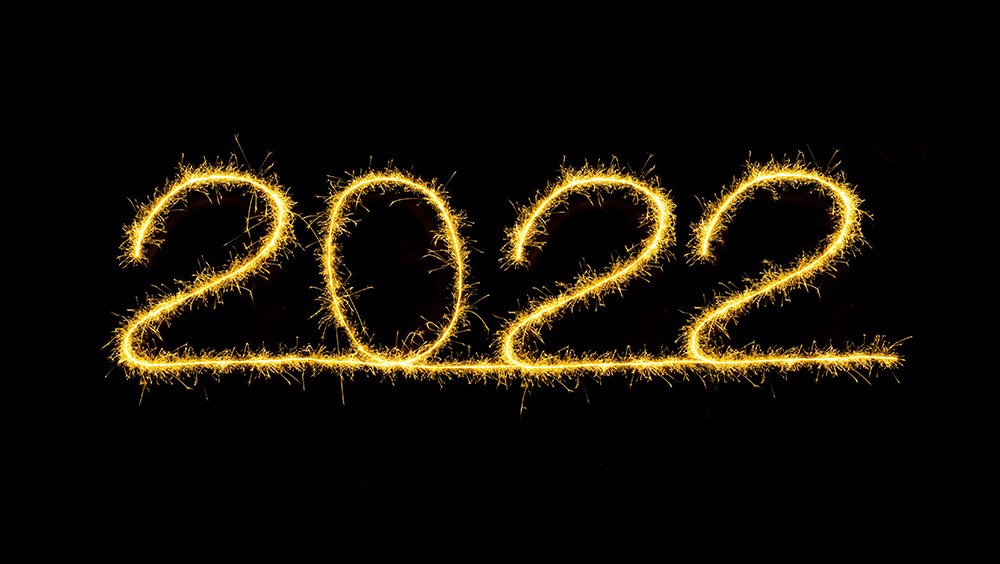 Feel like 2022 went by in a blur? As the year draws to a close, we’re looking back at some of the biggest First Amendment stories of the past 12 months. These events and trends offered opportunities to explore and exercise our First Amendment freedoms.

More than a dozen journalists have been killed while reporting on the war in Ukraine, with Russia’s crackdown on criticism and reporting during its invasion reminding us why freedoms of speech and the press matter.

Physical attacks on journalists have increased around the world, including in the U.S., where Las Vegas investigative journalist Jeff German was murdered in September. Police later arrested a public official that German had covered critically.

The First Amendment protects freedom of the press in the U.S. – even in troubling times – but most Americans say journalists deserve special legal protection from harm given the growing dangers of reporting.

Library shelves got emptier this year as challenges to books in public schools and libraries grew.

While 57% of Americans say there is no good reason to remove books from public middle and high schools, a vocal minority has increasingly challenged books that include content about race, sexuality or gender identity, among other topics.

The Supreme Court has never ruled definitively on whether removing books from public schools violates students’ First Amendment rights. In a 40-year-old case, four justices sided with students seeking access to books their school board had removed, but four others disagreed.

Now, backed by students, some authors like Brad Meltzer and Carole Boston Weatherford have found new ways to get challenged books to kids.

The Supreme Court reversed a 50-year-old ruling protecting the right to abortion in news that broke when a draft ruling was leaked.

People reacted by speaking, assembling, voting and petitioning, mostly – but not completely – in First Amendment-protected ways. Following the ruling, many states sought to either enact laws to restrict abortion access or to protect it – including through ballot measures to amend state constitutions.

At the same time, religious groups explored what the ruling could mean for religious liberty in the future.

Court rules on religion in schools

Two Supreme Court rulings in 2022 shifted the balance toward freer practice of religion and away from separating church and state.

Prayer has long been OK in public schools as long as it’s private, not forced or led by the school. Now, because of a ruling protecting a public high school coach’s on-field prayer, the Supreme Court has strengthened protection for religious expression by teachers – maybe at the expense of students.

Private schools that include religious components in their curriculum also got a boost from the court. It ruled that states cannot exclude religious schools from tuition programs.

These are questions the Supreme Court will be thinking about, too.

It is projected to hear a case about whether social platforms can be liable for content others post or that the platforms recommend.

And it will likely consider Florida and Texas laws that require social platforms to treat all viewpoints equally, limiting the companies’ ability to block or ban content.

These First Amendment stories answered some looming questions and raised others that are sure to become big news in 2023. 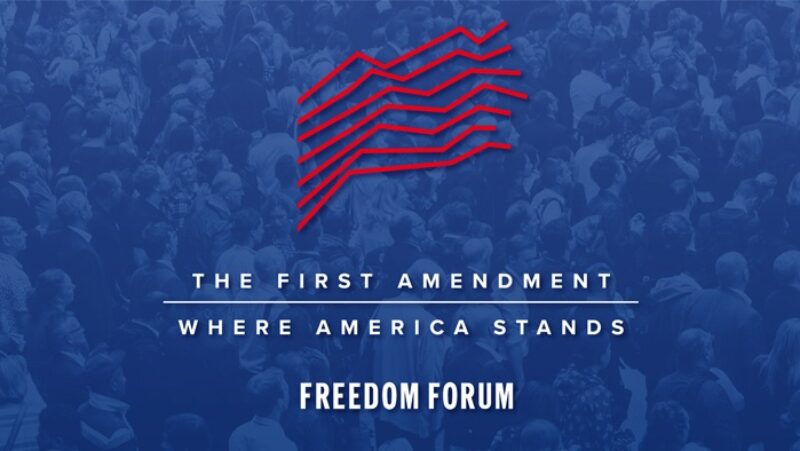 Where Americans stand on the First Amendment in 2022.
Read More 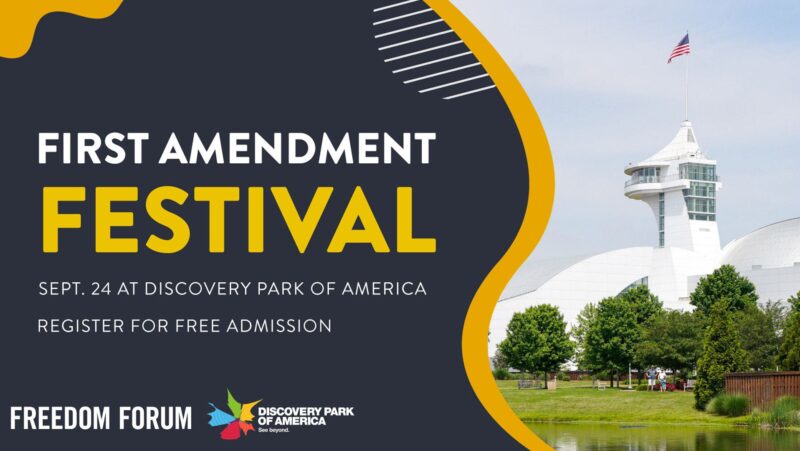