Actor/activist Robert Redford on Watergate and the First Amendment

Academy Award winning actor, director and producer, Robert Redford talks about how he grew up in a poor neighborhood, which prompted his activism early on. On whether opposition to his work sometimes drew him back, he responds, “there’s always a price to be paid when you step out and speak up on anything, because there’s always another side to the issue.”

“Speaking Freely,” a weekly public television series developed by the Freedom Forum’s First Amendment Center, focused on the First Amendment, the arts and American culture. It aired from 2000-2004, with guests that included Robert Redford, Yoko Ono and Susan Sarandon. 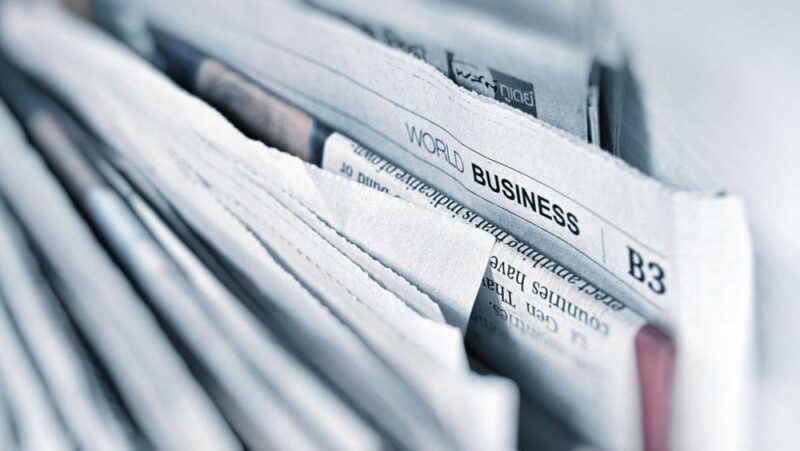 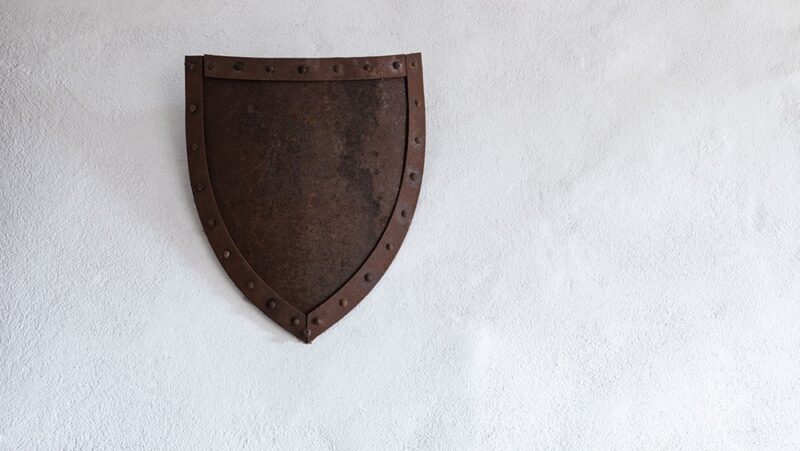 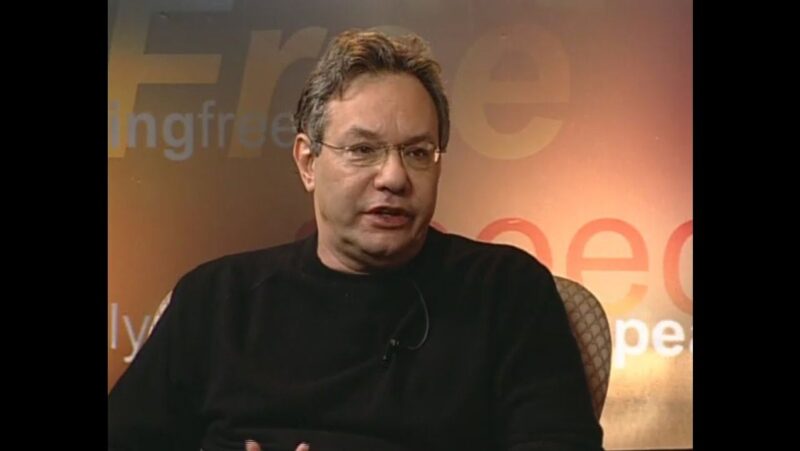