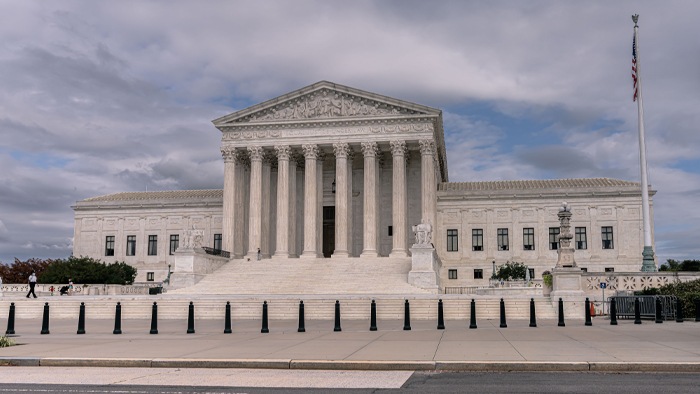 The Supreme Court’s October 2021 term was an eventful one for those concerned about the First Amendment and its freedoms. The court heard cases involving:

These decisions gave the justices an opportunity to further define the contours of religious liberty and to explore the reaches or limitations of important First Amendment free speech principles.

John H. Ramirez, who was convicted of killing a convenience store clerk during a robbery. He was set to be executed in early September, but the court granted a temporary stay.

Ramirez argued that his religious liberty rights were violated when the state of Texas prohibited his pastor from laying his hands on him and from audibly praying and singing in the execution chamber. The state argued the restrictions are necessary for security.

The Supreme Court ruled that Ramirez does have the right to have his pastor audibly praying and touching him during his impending execution. That’s because of the Religious Land Use and Institutionalized Persons Act (RLUIPA), which strengthens First Amendment protections for the free exercise of religion by people on federal land, including prisons.

Finally, the court said that while Texas has a compelling interest in safely administering executions, the state did not show that its policies are the least restrictive means of achieving its worthy aims.

The court said that the verbal censure by a board of elected officials of one of its members did not violate that member’s First Amendment right to free speech. The court unanimously agreed with the college, recognizing the firm tradition of elected bodies censuring their members, which gives a “considerable impression” of censure’s permissibility. Censure is also accepted as a contemporary practice because “in this country, we expect elected representatives to shoulder a degree of criticism about their public service from their constituents and their peers – and to continue exercising their free speech rights when the criticism comes.”

The City of Austin allows digital signs on the premises of a business, but not off premise.

An advertising company argued City of Austin v. Reagan National Advertising of Texas that the city’s disparate treatment of on-premise and off-premise signs amounts to content discrimination – restricting speech because of its message or viewpoint – which is impermissible under the First Amendment.

It instead held this regulation is a “content neutral” restriction on speech. The city’s rule doesn’t single out signs based on the message they convey but instead on where they are located. The substantive message itself matters “only to the extent that it informs the sign’s relative location.” It would be a different story if the city were targeting “political messages, ideological messages, or directional messages concerning specific events, including those sponsored by religious and nonprofit organizations.”

The court sent the case to an appeals court to be analyzed under a more relaxed standard of review.

The city allows outside organizations to request permission to raise their own flags on that third flagpole. Between 2005 and 2017, Boston approved all 284 requests it received to fly flags including for LGBTQ pride, Juneteenth, Cuba and China.

It rejected request number 285 from Camp Constitution, whose stated mission is “to enhance understanding of the country’s Judeo-Christian moral heritage.” The city feared that flying the National Council of Churches’ Christian flag, which has a white field with a red cross inside of a blue canton in the upper corner, would constitute an endorsement of Christianity in violation of the First Amendment’s establishment clause.

The key question in the case was whether the city had created a “public forum” for speech, in which case it cannot discriminate among applicants based on their viewpoint, or whether the flag program is a form of “government speech,” in which case the government can control which flags are flown.

Writing for a unanimous court, Justice Steven Breyer noted that the line between government speech and a government-created public forum is often blurry.

In this case, Boston approved each of the 284 prior requests, regardless of any connection to the city’s own messaging and beliefs. It didn’t have a written policy for the application and approval process, it just welcomed all comers. So, the court said, it had created a public forum from which the religious group couldn’t be excluded.

On Dec. 8, the court heard arguments in Carson v. Makin to determine the constitutionality of a tuition assistance program in Maine that prohibits the state from aiding students who attend secondary schools that are classified as sectarian. The Maine Department of Education examines schools to determine whether they are sectarian or not.

The problem is that many students in Maine live in districts that do not operate a public secondary school. The Carson family lives in such a district; the children attend a private religious school, the Bangor Christian School. However, the Carsons cannot receive any tuition reimbursement because Bangor is considered sectarian.

The group suing on behalf of the Carsons and another family contends that this exclusion violates the First Amendment.

The court in recent years seems to view such exclusions with suspicion. For example, in Espinoza v. Montana Department of Revenue (2020) the court invalidated a Montana rule that barred scholarship funds from being used for students attending parochial schools. The court reasoned that the Montana rule unconstitutionally discriminates based on religious status.

The court found that Maine does not have to offer tuition assistance, but once it does, it cannot disqualify schools because they are religious. It found shortcomings in Maine’s argument that schools were not disqualified because of their religious “status” but instead because of their level of religious instruction, noting that subjecting participating schools to review of their curriculum would result in impermissible government scrutiny and potential favoritism based on the religious denomination involved.

In its decision in Kennedy v. Bremerton, the Supreme Court strengthened First Amendment protection for religious speech by government officials.

Public high school football coach Joseph Kennedy filed a lawsuit alleging his rights to free speech and freedom of religion were violated when he was fired for praying at the 50-yard line after each game.

The Bremerton School District in Washington state argued that as a government employee at work, Kennedy’s speech wasn’t his own, but his employer’s, and that government cannot endorse or favor any particular religion.

The court agreed with Kennedy, saying that after the game was over, he wasn’t coaching, so the prayer was his own. It also ruled that students were not pressured or coerced to participate, so the school was not preventing endorsement of religion, it was improperly suppressing religious exercise. 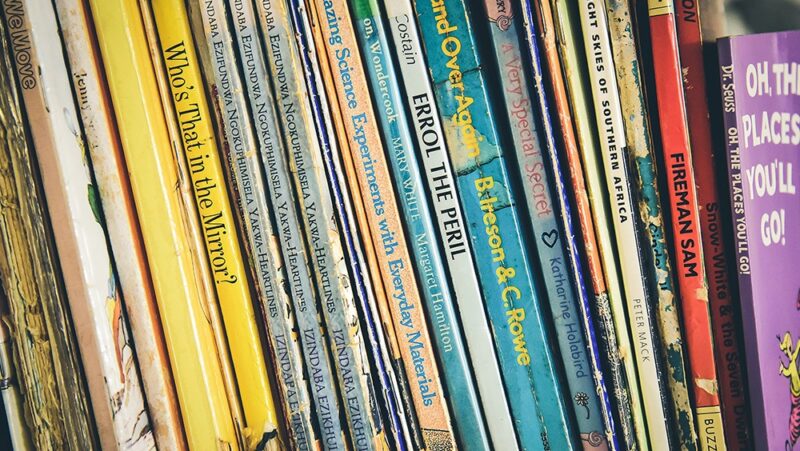 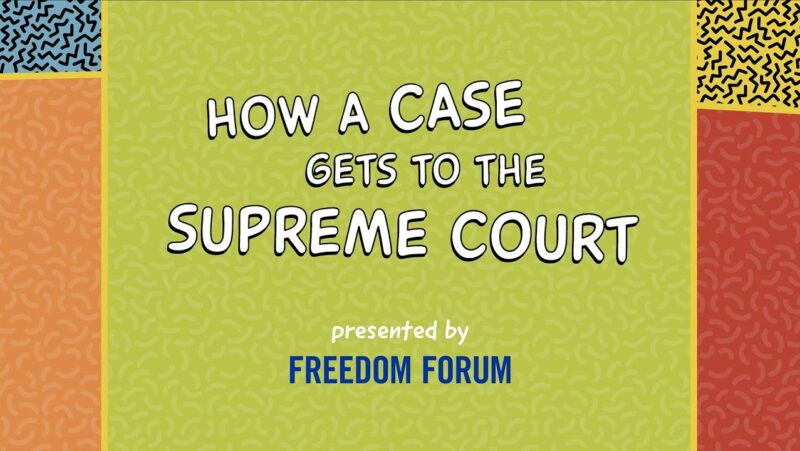