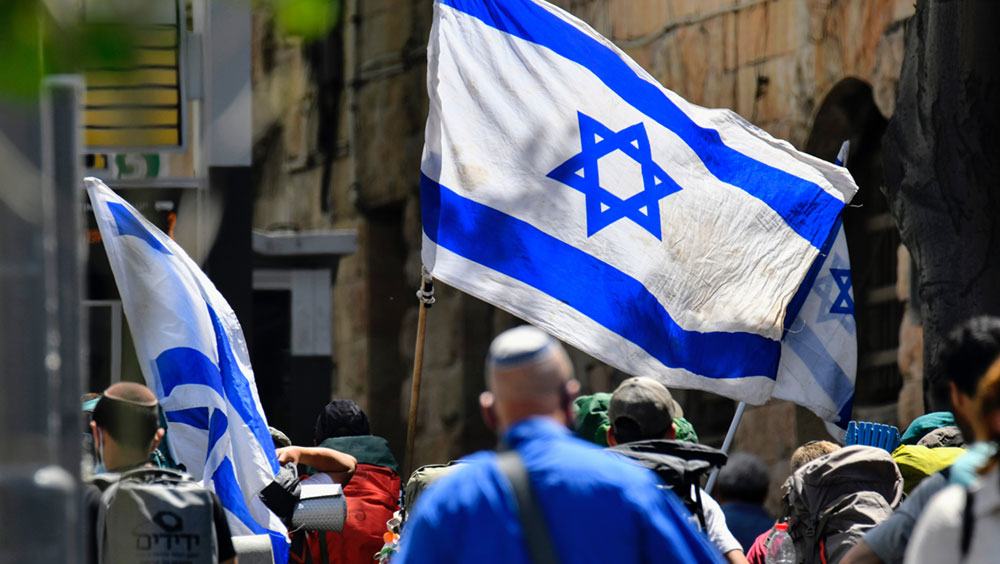 If there is one thing that the left and the right agree on, it is that these are fraught times for religious freedom — with each side pointing the finger at the other as an enabler, if not the cause, of challenges to our First Freedom.

As we face this breakdown in what was a hard-fought consensus on certain aspects of religious freedom, it is my special honor to have joined the Freedom Forum as senior scholar in religious freedom.

During my long tenure at the American Jewish Committee (AJC), from which I retired in February 2018, I was privileged to work on a broad range of issues of critical importance to both the Jewish community and the larger society. Always, always, the religious liberty portfolio was first among equals, at least on the domestic front, in commanding my attention and passion. I am profoundly thankful that I now have the opportunity to focus on those issues under the auspices of an organization — the Freedom Forum Institute — that for many years has been at the vanguard of promoting a better understanding of religious freedom and the constitutional structure that safeguards it, and, perhaps most importantly, in facilitating civil discourse between leaders in the field who often differ among themselves in very important ways regarding the best way to promote religious freedom.

As I began writing this inaugural column, I couldn’t help but think of the late Admiral James Stockdale’s opening comment at a long-ago vice-presidential debate — “Who am I? Why am I here?” So, I thought I would begin this project by introducing myself and sharing some general thoughts on the domestic religious liberty landscape.

My parents came this to the country in the early ‘50s in the wake of the unimaginable trauma of the Holocaust. They were European Jews from Bratislava (then Czechoslovakia, now Slovakia), who saw their lives torn apart as Jews were persecuted, and ultimately deported for extermination, by the Nazis and their collaborators. Two of my grandparents were murdered at Auschwitz; my parents survived to tell the tale only by miraculous twists of fate. To be clear, even before the Nazi conquest, Europe was no bed of roses for Jews — anti-Semitism was always part of their lives, even for Jews who took advantage of the opportunity to become part of the open society promised by Jewish emancipation. And, during the 1930s, discrimination against and persecution of Jews, even in places where life had improved, proceeded apace under the influence of the burgeoning fascist movement.

I have always been astounded by the fact that my parents, having lost family, community and their earthly belongings to the greatest crime in history, had the fortitude to build new lives in a strange land, learn a new language, eke out a livelihood, and raise a family — all while maintaining their commitment to their Jewish identity.

Much has been written about the impact of growing up as a child of Holocaust survivors. For me, there was one lesson that was engrained very early — I understood the fragility of civil society and how it is far too easy to take for granted the rights and liberties that we enjoy as Americans. Following a stint as an associate at a New York law firm, I sought work that would allow me to make my own small contribution to securing those rights and liberties. To my great pleasure, I found the opportunity to do so at a preeminent Jewish organization committed to that very mission.

Why religious liberty though, among all the other fundamental rights and interests on which one might focus attention? My family’s history of persecution for the mere fact of being Jewish was certainly part of it. So too was what I came to understand from my studies, that the acceptance and progress of Jews in this country is inextricably linked to the constitutional protections establishing the separation of church and state, as memorialized in the clauses prohibiting religious tests for public office governmental establishment of religion, and abridgement of the free exercise of religion.

Even with those protections in place, and the ethos they promote of not holding out faith as linked to American identity, there has not always been — and in too many cases there still is not — an easy path for members of minority faiths. And there are still too many who see their particular faith as favored above others. Even today, it is not always clear how best to reconcile religious liberty claims with other fundamental interests, such as prohibitions on discrimination.

Still, whatever we think of the current domestic conflicts, strained relationships and even outright acts of religious discrimination, they pale by comparison to the religious conflicts and persecution that persist in parts of the world today — the apotheosis of which was the central fact of my parents’ lives. It is our challenge, as we analyze and respond to the debates of the present day, to recognize that the principles that bind us as Americans are more important than what separates us, even though the issues in contention are mightily important.

It is well to keep as a guiding star, whatever one thinks of the Supreme Court’s judgment on the merits, Justice Kennedy’s comment in his recent opinion in Masterpiece Cakeshop that “these disputes must be resolved with tolerance,” with each side showing respect for the beliefs and dignity of the other. 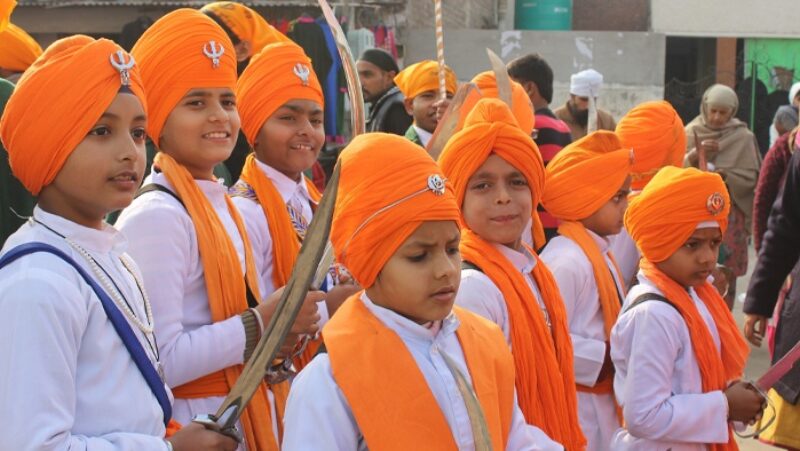 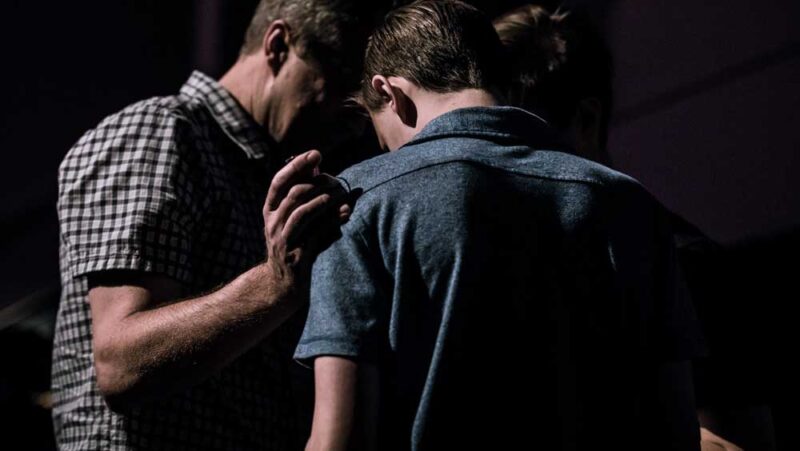 It depends on what we think it means to know about religion.
Read More

You have a right to complain to the government.