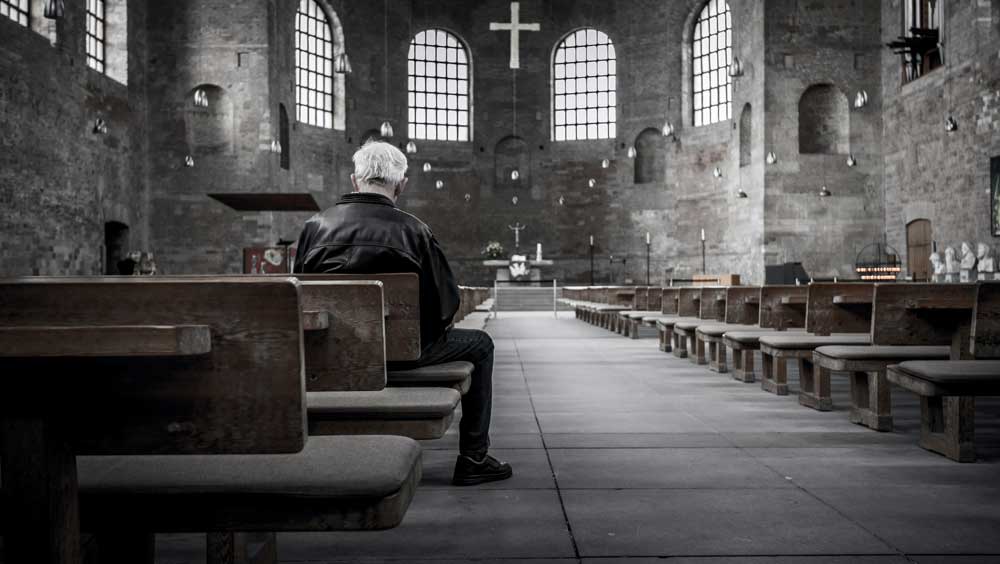 In times of crisis, many people of faith turn to the “big two Gs” — God and government. Depending on one’s theological beliefs, one or both of these will or may come to their rescue. Since 1791, the First Amendment of the United States Constitution has been celebrated by people of all religions and none, affirming the separation of church and state. Yet, in troubled times many religious communities, like their congregations, find themselves reaching out to both God and government. And that’s a very complex problem for many religious leaders — and likely, the rest of us — to understand.

The First Amendment protects an individual’s rights to freedom of conscience and belief, which is known as the free exercise clause. This gives individuals the constitutional right to freely practice and live out their beliefs. Religious liberty experts disagree about the proper way to resolve conflicts between religious free exercise and the civil rights of marginalized groups, including LGBTQ Americans. See, for example, the different approaches of the Do No Harm Act and the Fairness For All Act.

At the same time, the First Amendment, in its establishment clause, outlines that the government will not create a state religion or show favoritism towards any religious group over another. All will be treated equally under the law. Equality is a good thing, right? Well, it becomes complicated when religious institutions with very specific agendas and missions seek the assistance of the government.

The U.S. Senate voted unanimously 96-0 to approve a $2 trillion stimulus package to provide emergency aid to Americans, hospitals and businesses. This Coronavirus Aid, Relief and Economic Securities (CARES) Act gives a great deal of relief to economically disadvantaged citizens and families who may, for example, work hourly jobs as well as small businesses who rely on local patrons and neighbors to thrive. In many cases, these small businesses hire hourly employees who may not earn livable wages. There is no argument that this CARES Act is a sign of compassion from the government and current administration. The Washington Post outlines how individuals can learn more about the financial benefits of this historic legislation and calculate the anticipated financial relief for their own households.

In recognizing that individuals make up religious communities, it is challenging to explain the unconstitutionality of religious institutions receiving government assistance for purposes other than providing charitable services to the whole community. If the separation of church and state means government will not show preference towards any particular group by advancing its mission, that theory must be applied in good times and times of crisis. And that is a hard pill to swallow for some religious and civic leaders.

Historically, many religious communities have suffered due to the lack of resources to establish, maintain and preserve their houses of worship. Such contributing factors included the actions of white slave-owning Christians intentionally negating the human and religious freedom rights of Blacks in America. The negative implications of these measures hundreds of years ago continue to impact Black churches and congregations facing financial challenges today.

A 2020 article by the United Church of Christ shows the growing trends of church closings in the United States. Why? Sometimes, it is a decline in attendance due to changes in how generations approach religious identity and economic hardship. Other times, it is caused by changing neighborhoods where native community members from local congregations have been forced out. Gentrification has challenged local houses of worship with increased costs in real estate, rents and property values beyond what is affordable for some religious institutions’ budgets, as happened in 2018 to the historically Black congregation at Lincoln Congregational Temple United Church of Christ in Washington, D.C.

Yet, the reality is that when religious leaders position themselves to receive funding on behalf of their houses of worship, it places the government in a position to show preference and decide the fate of one religious community over another — a situation the nation’s founders foresaw. Practically speaking, the CARES Act also raises questions about financial support for nonreligious groups such as atheists, agnostics, secular humanists and freethinking communities receiving funding outside of their charitable efforts. Would those groups be excluded while more mainstream religious groups are not?

In this moment of uncertainty, one thing is certain — the separation of church and state is still good for government and religious institutions. History has shown us that mixing God and government can have many negative implications. People across the religious spectrum, including conservative Christian leaders, have voiced concerns over accepting government funds. In Frances FitzGerald’s book “The Evangelicals: The Struggle to Shape America,” it is written this way: “with government shekels come government shackles.”

As communities around the world scramble to address the ongoing health, financial and social concerns brought on by this COVID-19 pandemic, it is important that we continue to stand on the principles of religious freedom enshrined in the First Amendment. For those individuals who are committed to doing good, this is an opportunity to show compassion towards religious and nonreligious organizations that are our neighbors, that we support by sharing light, love and financial gifts. I know that I will.

Sabrina Dent, D.Min, is the former director of programs and partnerships at the Religious Freedom Center and program director for the Center’s Religious Freedom: African American Perspectives Project, funded by the Henry Luce Foundation. 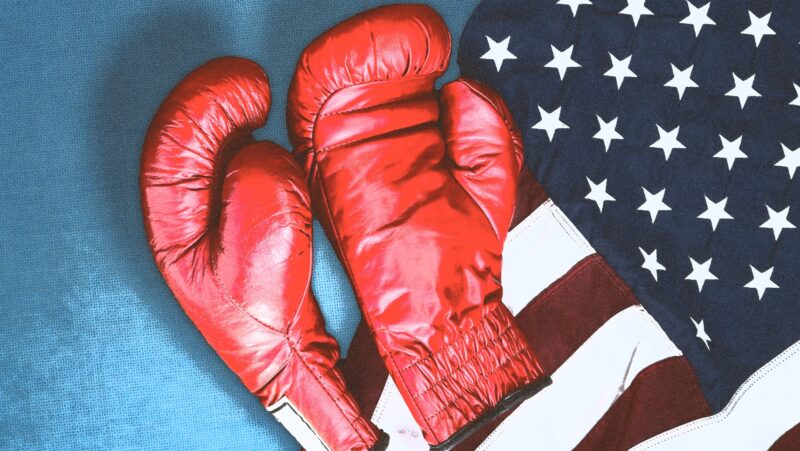 The hero we need: a disruptive, courageous advocate for social justice who used his fame,…
Read More 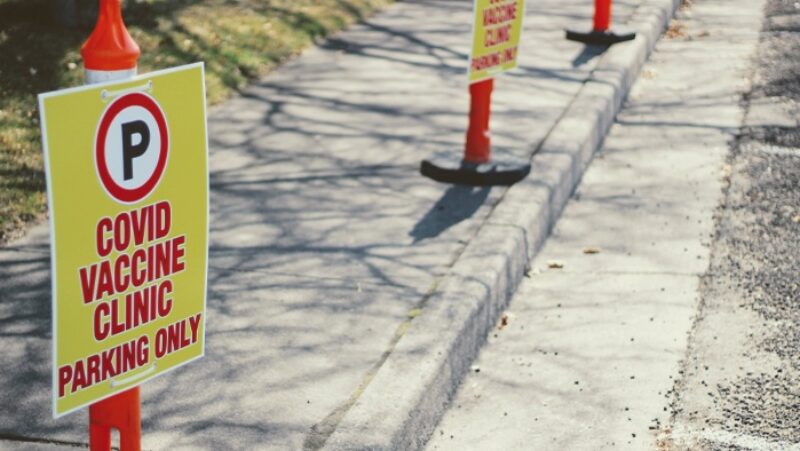