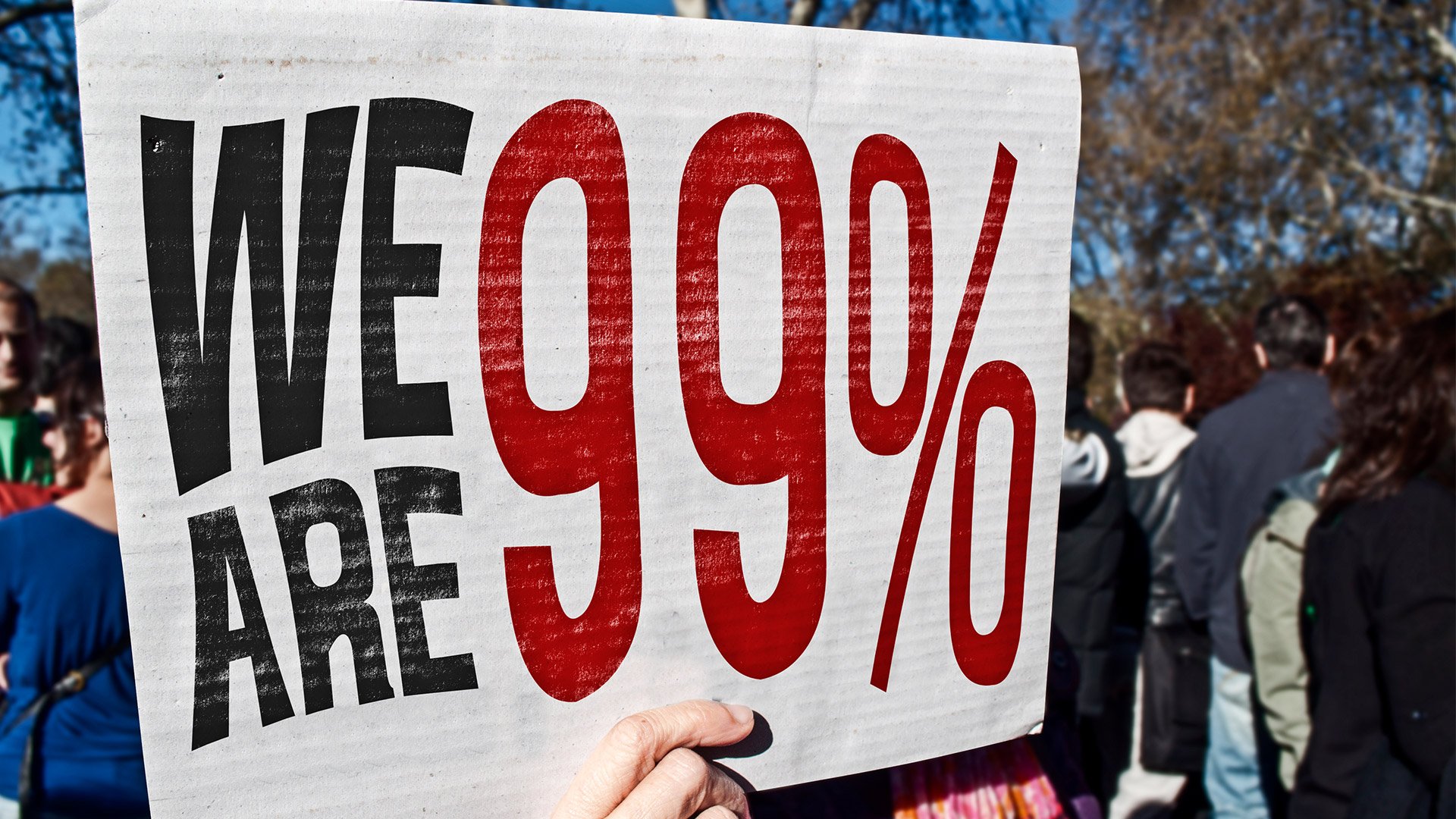 The “Occupy Wall Street” movement and its rapidly spreading urban echoes are — like the tea party movement — grand examples of Americans using at least two of our lesser-known First Amendment freedoms: assembly and petition.

Regardless of how you feel about either or both movements, they are the latest examples of the role of protest in American politics and society. In the history of protest, there are both lessons to be learned and mistakes to be avoided.

As a nation, we too often forget that along with apple pie, protest is a uniquely American tradition. We also need to recall that too often we have trampled on that tradition in the name of order or safety or security.

Americans have taken to the streets to object to all manner of issues, from taxes on whiskey to the proposed Constitution itself. Abolitionists marched against slavery. Activists pressed for child-labor laws and industrial safety. Thousands protested to gain the vote for women a century ago, and thousands more demonstrated for civil rights in the 1950s and ‘60s and against the Vietnam War in the ‘60s and ‘70s.

But even as today’s demonstrators camp outside government and financial offices in a number of  cities, recycling ‘60s protest music, we hear reverberations of the pro-Vietnam War advocates who proclaimed, “America: Love It or Leave It.”

If the “occupy” movement continues to spread, and mass arrests occur, we should recall another time when public protest rooted in deep economic woe and joblessness led to a shameful stain on the First Amendment rights of assembly and petition.

In the spring and summer of 1932, a ragtag assembly of about 15,000 World War I veterans, many accompanied by their families, converged on Washington, D.C., to petition Congress for financial help in the Great Depression toward the end of President Herbert Hoover’s term. Seeking early payout of a special payment not due to be made till 1945, these veterans occupied public land and empty buildings along Pennsylvania Avenue and in a neighborhood across the Anacostia River from the Capitol.

Calling themselves the “Bonus Expeditionary Army” — a play on the name for U.S. military forces that had fought in Europe — they were ordered to disperse after Congress rejected their plea for early payment. When they did not, U.S. Army troops, led by future national heroes Gen. Douglas MacArthur, Dwight Eisenhower and George Patton, and backed by a handful of surplus Army tanks, moved against the veterans.

Scores of veterans were injured and several died after clashes with troops. Their makeshift encampments were destroyed and burned.

Within a few years, claims that the veterans were anarchists or communists bent on destroying the nation were set aside — and a second “bonus army” was greeted by First Lady Eleanor Roosevelt. In 1936, Congress agreed to the early payout to needy vets.

Thankfully, confrontations thus far in the “occupy” movement haven’t involved tanks or troops – more like a limited deployment of pepper spray and plastic handcuffs. For the most part the  arrests of hundreds, not thousands, in New York, Boston and Washington have occurred because protesters broke laws.

Let’s hope everyone keeps in mind the unspoken but eminently valuable safety valve provided by the First Amendment — the right to voice criticisms of those in power, and to assemble peaceably with like-minded people to petition for “a redress of grievances.”

Even those who see themselves as disenfranchised — as some “tea partiers” and “occupiers” both have claimed — find that their voices are not stilled, their protests not muffled by representatives of the most powerful government on Earth.

Deep-seated public anger over economic disparity or a government seen as out of control is finding a public voice. Tempers are not being further frayed by the frustration of sweeping suppression.

The First Amendment is working — for now. 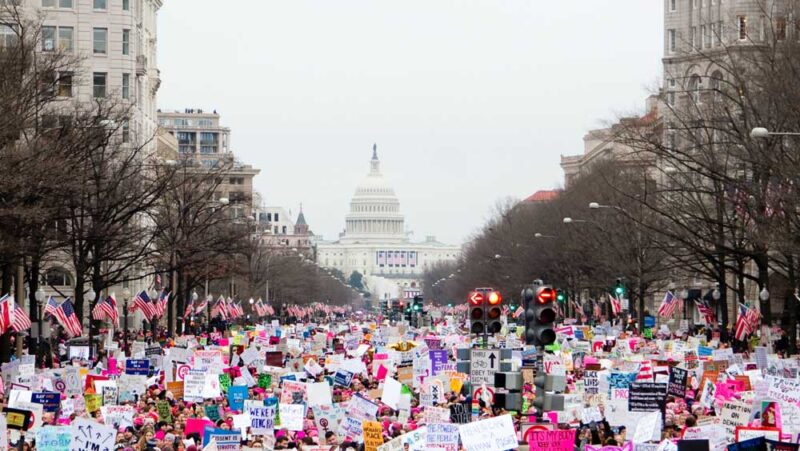 Why the First Amendment protects even uncomfortable protests.
Read More 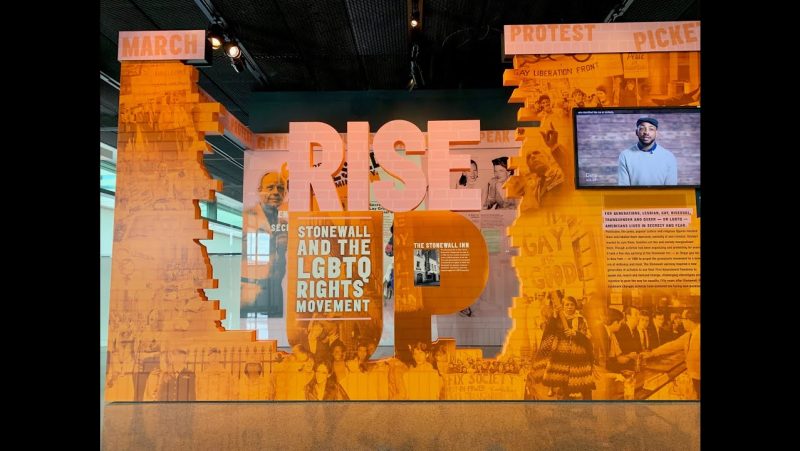