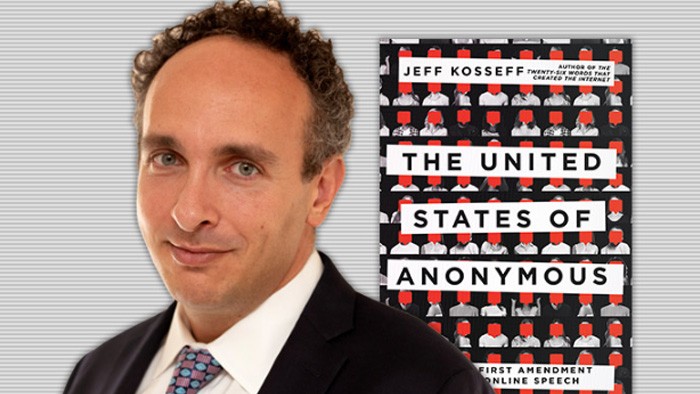 One of the first things we do when we sign up for a new website or platform online is to pick a name – a username, screen name or handle – sometimes unrelated to the name on our government ID. Part of the fun of creating an online persona can be picking a creative or funny pseudonym. It’s not all puns and games though. Anonymity can protect privacy and keep people like whistleblowers and activists safe; it can also shield bad behavior.

How can we balance the right to hide our identity with the potential harms of anonymity?

According to Jeff Kosseff, associate professor in the United States Naval Academy Cyber Science Department and author of “The United States of Anonymous: How the First Amendment Protects Online Speech,” this question is not new. “Anonymous speech really is fundamental to the history of the United States.”

In fact, many arguments for independence during the colonial era were made anonymously or pseudonymously – with a pen name. So were arguments in support of the Constitution while it was being drafted.

In 1958, the Supreme Court protected the right to associate anonymously, saying the NAACP in Alabama could not be forced to reveal its membership lists. NAACP leaders at the time were regularly targeted with violence. Florida organizer Harry T. Moore and his wife Harriette were murdered in a bombing of their home on Christmas 1951 thought to be motivated by their anti-racist activism. Revealing the names of NAACP members would likely have endangered those members too.

Why do we need anonymity?

According to Kosseff, there are good reasons to protect anonymity. The ability to speak freely can help separate the content of the speech from the identity of the speaker. Sometimes, if people know who the speaker is, they might think differently about the message. Anonymity can lessen this bias.

More importantly, being anonymous can protect vulnerable people. “People who need to have a voice but don’t have the ability to associate their real name with that speech have a very good reason to want to speak anonymously,” says Kosseff.

The civil rights movement provides several examples of how anonymity can help keep people safe, like the NAACP v. Alabama case. In a 1960 case, the Supreme Court protected the right of civil rights activists to call out via an anonymous pamphlet a supermarket that was discriminating against Black customers. Because of resistance to new civil rights laws, activists could have been in danger if they had been forced to reveal their identities.

This right, says Kosseff, has been reaffirmed by liberal and conservative justices. One example is a 1995 case overturning an Ohio law that required election publications to include authors’ names.

What about anonymity protecting bad actors?

The First Amendment protects anonymity (in most cases). It also protects the right to say unpopular or even abhorrent things (with some exceptions), anonymously or otherwise. “You can’t just use a subpoena to unmask someone who’s been mean to you,” says Kosseff. “The courts have set a fairly high First Amendment standard for being able to subpoena identifying information of online posters.”

Getting rid of anonymous speech online wouldn’t prevent disagreeable speech, says Kosseff, because people say bad things using their real names, too. Some research shows that being able to use pseudonyms could have mixed or even positive impacts on online civility.

That said, different platforms have different policies. Some, like Facebook, technically require user profiles to use real names.

Online pseudonyms aren’t absolute or perfect, either. Criminals can and do get unmasked for speech that is truly beyond the protections of the First Amendment. In criminal cases or instances of speech that isn’t protected, like true threats, it can be possible to pursue who’s behind the screenname.

Who’s responsible, platforms or posters?
If someone defames or threatens you online, Kosseff says “you don’t sue the platform, you sue the person who posted the content.” Watch Kosseff share more about why the website is protected.

What does online anonymity look like around the world?

Kosseff says anonymity online is a spectrum. “People can control what level of identifying information that they post online.” So, to some extent, it’s up to everyone to decide if they’ll provide no clues as to their identity at all or be fully transparent about who they are. Kosseff notes that it’s often possible for other users online to compile various facts you’ve shared about yourself to learn a lot about you – even potentially your identity.

There’s also spectrum to how anonymity online is treated legally around the world. In Europe, privacy is a fundamental human right. Legal protections for anonymity there are more grounded in privacy than in free expression arguments. In authoritarian places, anonymity is difficult or prohibited.

One question Kosseff says we should ask is “How do we better safeguard identifying information so that people can operate anonymously, and we can preserve the values that really underlie so much of our First Amendment precedent?”

A national privacy law, he says, could place less burden on individual users to protect their data and provide much-needed guidance for users on how their data can be shared by companies. 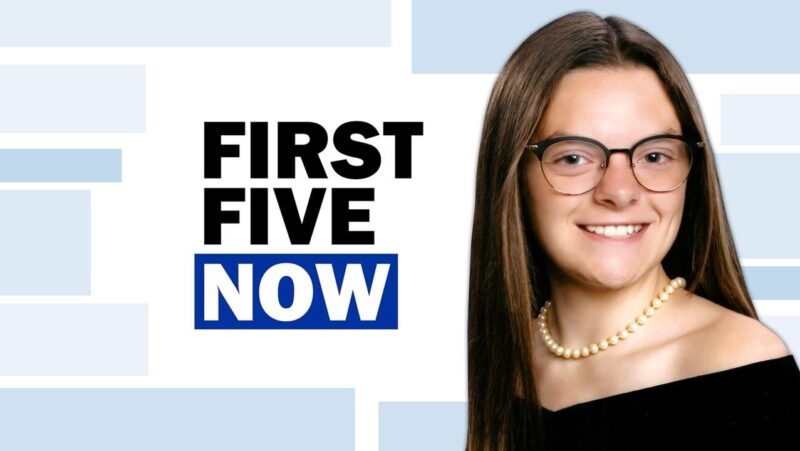 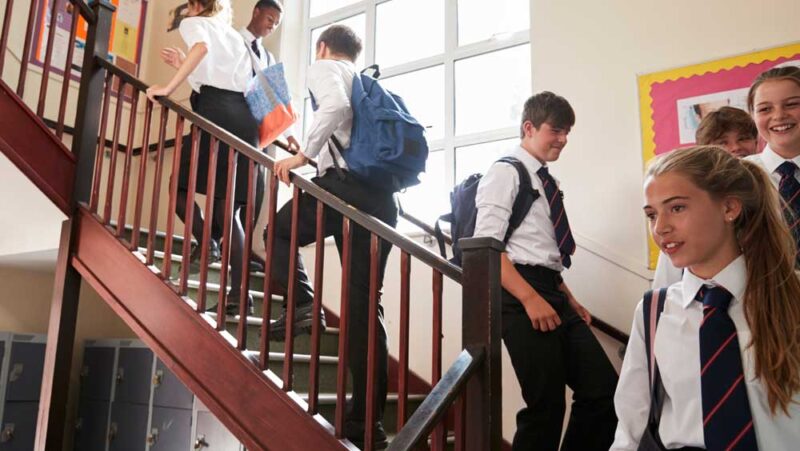