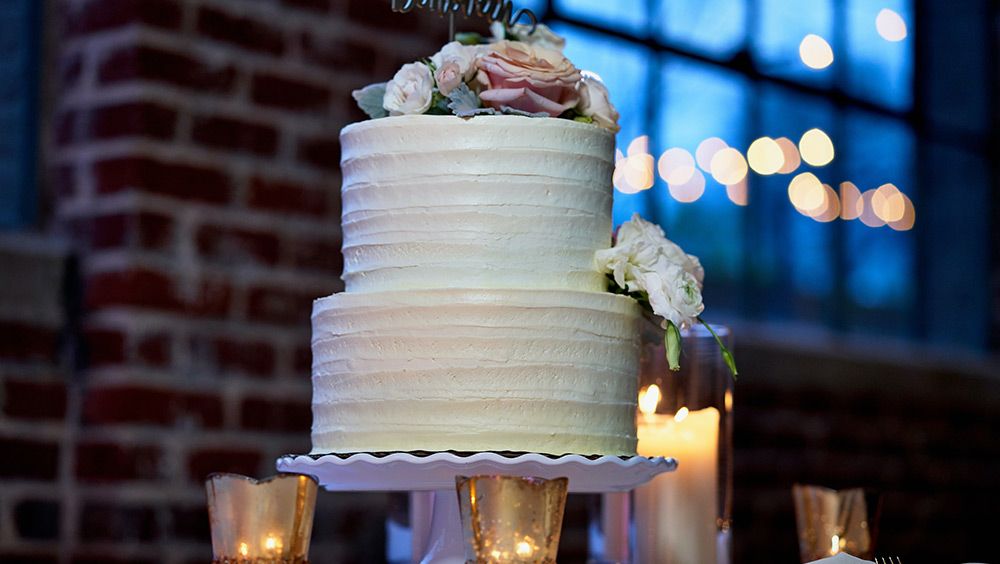 The U.S. Supreme Court decided to “punt” on one of its most controversial cases of 2018, Masterpiece Cakeshop v. Colorado Civil Rights Commission — choosing a narrow legal rationale rather than the larger issue weighing laws on discrimination versus freedom of religion.

In doing so, the court made “moot” many of the countless arguments, think pieces, and debates about how the court’s decision might reshape the landscape of gay rights and religious freedom in the United States.

To recap: In 2012, Jack Phillips, owner of the Masterpiece Cakeshop, refused to bake a wedding cake for a same-sex couple, stating that same-sex weddings were antithetical to his religious beliefs. The couple filed a complaint with the Colorado Civil Rights Commission, which found that Phillips’s repeated refusal to make cakes for same-sex weddings was a violation of Colorado’s Anti-Discrimination Act. The Commission was unswayed by Phillips’s argument that requiring him to make these wedding cakes would violate his First Amendment rights. Phillips appealed to the Colorado Court of Appeals, which sided with the Commission.

The Supreme Court’s decision to review Phillips’s case sparked anxieties across the political spectrum. Some feared that the court would find current civil rights laws unconstitutional, and wondered if that would effectively transform the freedom of religion into the freedom to discriminate. Others worried that a decision against Phillips would undermine religious freedom — could laws like the Anti-Discrimination Act force people to act against their consciences? Adding another wrinkle, many First Amendment advocates found the larger issue to be about speech rather than religion — does the creation of a custom wedding cake count as an act of speech (in which case, you should not be compelled to make one against your will)?

The Supreme Court’s opinion neatly sidestepped all of these questions. It narrowed its focus to how the Colorado Civil Rights Commission made its original judgment against Phillips, and found that the Commission acted with hostility towards religion in its deliberations. Freedom of religion requires the government to stay neutral on matters of religion, neither promoting nor undermining any particular religion or religion in general. The court found a commissioner’s statement that “religion has been used to justify all kinds of discrimination throughout history, whether it be slavery, whether it be the Holocaust,” and description of this as, “one of the most despicable pieces of rhetoric that people can use,” to be disparaging toward religion in general and Phillips’s religion in particular.

So where does that leave us? Almost exactly where we were before. Colorado’s Anti-Discrimination Act, and laws like it, are still constitutional. Freedom of religion could still be a possible loophole to avoid compliance with such laws. A custom-made cake may or may not be an act of speech. Civil rights commissioners should watch the tone of their deliberations.

But just as the Supreme Court has been deliberating this case, so has the American public. Early results from our 2018 State of the First Amendment Survey showed that 54.5 percent of Americans disagree that the Masterpiece Cakeshop should have a legal obligation to create a wedding cake for a same-sex couple, while 42 percent think that it should. The survey respondents were slightly more likely to side with the Masterpiece Cakeshop if the question was framed as a freedom of religion issue rather than a freedom of speech issue.

Any way you slice it, this is still a very divisive issue for the American public. The Supreme Court’s decision is unlikely to completely satisfy anyone, but also leaves hope for both sides in the future. A classic example of having your cake and, yes, eating it too. 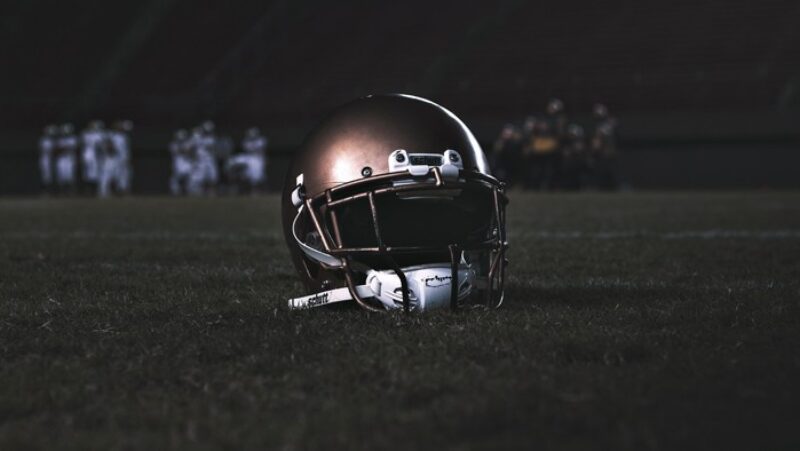 Public schools are bound by the First Amendment to protect these rights.
Read More 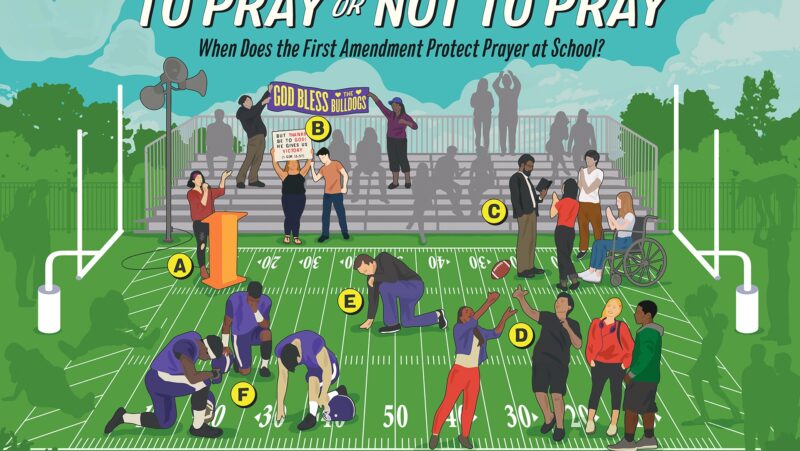 Watch: A National Summit on Religion and Education