Freedom Forum Welcomes Three New Members to Board of Trustees 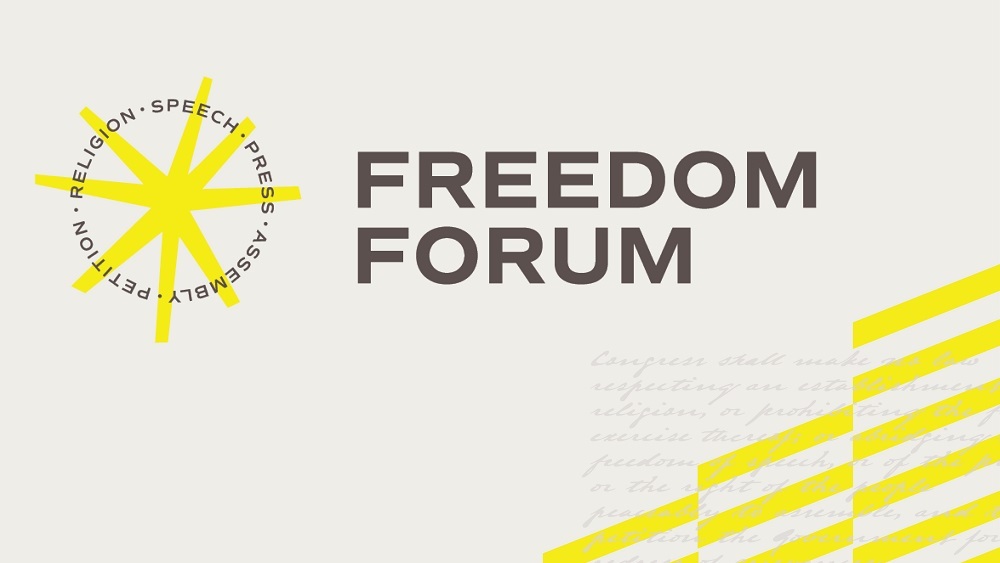 Three new members have been appointed to the Freedom Forum’s Board of Trustees.

They further widen the range of views, interests and experience represented among the governing body, which provides strategic guidance, financial oversight and expertise in reaching all Americans with the Freedom Forum’s First Amendment message.

The newly appointed board members bring deep expertise in education, advocacy and grassroots engagement to inform the organization’s work to foster First Amendment freedoms for all. 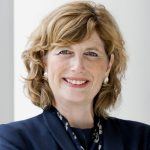 Lucy Dalglish is the dean of the Philip Merrill College of Journalism at the University of Maryland. Her contributions there during the past decade include the establishment of the Howard Center for Investigative Journalism and the creation of the George Solomon Endowed Chair in Sports Journalism. She will step down from her role in June 2023 after 11 years of service and will return to the journalism college as a professor in fall 2024. Earlier in her career, Dalglish worked as a newspaper reporter and editor at the St. Paul Pioneer Press before attending law school at Vanderbilt University, where she worked as a researcher at the Freedom Forum First Amendment Center in Nashville, Tenn., from 1993 to 1995. She returned to Minnesota to practice law until moving to the Washington, D.C. area in 2000 to serve for 12 years as executive director of the Reporters Committee for Freedom of the Press. She was previously a Freedom Forum Institute trustee. 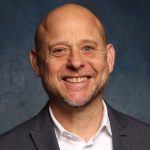 Josh Kirschenbaum is the chief operating officer of PolicyLink, a national research and action institute that works to advance racial and economic equity. As one of the original PolicyLink staff members, Kirschenbaum has worked across programmatic, communications and operations teams. He brings comprehensive organizational knowledge to bear on supporting diverse alliances of internal and external teams to deliver on the promise of equity. His broad understanding of programs, funding and partners enables him to design and launch new initiatives and drive organizational strategy. Before joining PolicyLink, Kirschenbaum was the director of special projects at the University of California's Berkeley Institute of Urban and Regional Development, where he managed a defense conversion research program and fostered partnerships between the university and the City of Oakland to strengthen and revitalize low-income neighborhoods. 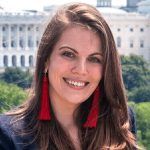 Dani Neuharth-Keusch is a Texas-based grassroots organizer who is an advisory board member to the Empower Project, an organization that works to make grassroots movements more accessible and scalable. Neuharth-Keusch is a seasoned movement builder and political organizing professional who empowers grassroots leaders with the skills and resources to build and leverage long-term power for positive social change. As a nonprofit expert with a background in policy, science and journalism, she has worked in over a dozen communities and has a track record of empowering grassroots organizations and leaders to meet the complexity and scale of our biggest political challenges with transformational solutions. She is a graduate of Cornell University and received her master's in public affairs from the University of Texas at Austin.

These appointments bring the Board of Trustees to 15 members. 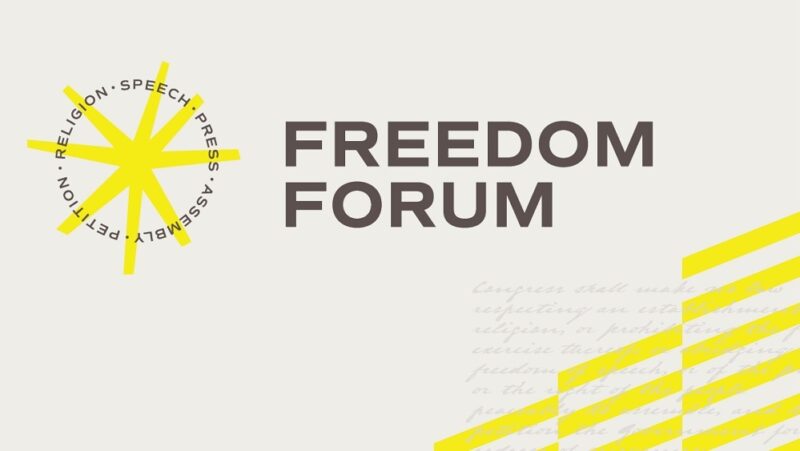