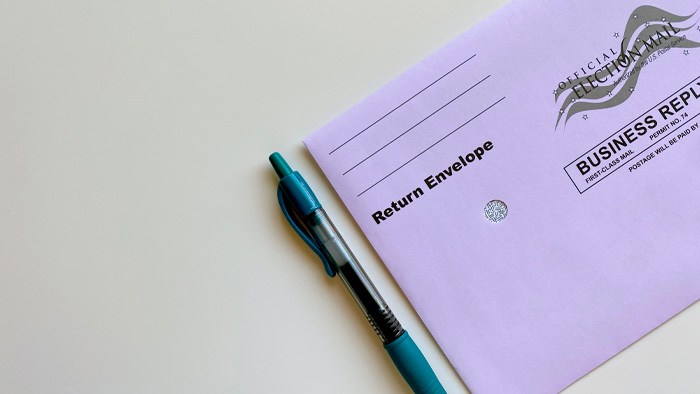 Since 2012, National Voter Registration Day has been observed each September to encourage us all to vote.

Perversely, the idea of voter registration started with the opposite idea in mind: creation of a system to prohibit voting of recent immigrants, Black Americans and lower-income people.

The registration system — or systems, because each state controls how its voters register — also has been used to spur participation. The Voting Rights Act of 1965 voided many discriminatory practices. Mail-in and “motor-voter” provisions made it easier to register. Extensions of the time period addressed attempts to exclude groups of the working poor who often were not at home when registrars visited.

In 1993, President Bill Clinton signed the National Voter Registration Act, which mandated that states allow citizens to register to vote by mail, at the department of motor vehicles or other local public offices and helped more than 9 million new voters.

Today, National Voter Registration Day provides information that can help you register to vote. The organization says nearly 4.7 million Americans have used the day to register, including 1.5 million in 2020.

Voting and being able to register to vote seem obvious extensions of First Amendment rights. What good are the rights to freely think, speak, write, gather, and seek change in our government if we are unable to choose the people who carry out its policies?

Still, as my colleague Lata Nott has observed, “The First Amendment protects so many activities that are adjacent to voting — spending money to influence voters, expressing political views near polling stations, signing petitions to put initiatives on a ballot — but stops short of voting itself.”

Voter registration continues to be a contentious issue. Courts have delved into battles over gerrymandering aimed at splitting certain voter groups into differing districts to dilute those groups’ influence. Now, mail-in voting is the subject of scrutiny as mostly Republican state leaders defend limits on certain registration efforts seen as more favorable to likely Democratic voters.

The high court generally subjects most election-related First Amendment restrictions on campaign finance and even the wearing of election-related T-shirts in polling places to the highest bar. But it has used lesser standards in direct registration and voting cases, sometimes accepting unsupported claims of potential registration and/or voter fraud in deferring to restrictive state laws.

The voting battles around the 2022 midterm elections will be around more restrictive voter registration laws and new limits on pre-election and absentee ballots adopted in 17 states, and whether voting groups seeking to increase voting by people of color and new citizens can find ways to counter the effect of those new laws.

And a report by the Brennan Center found that new laws seen as restricting voting opportunities were more often sponsored or supported in state legislatures by elected officials representing the most racially diverse areas of their respective states.

The inherent values of voting and being registered to vote have been hailed since the nation’s early days. Alexis de Tocqueville’s “Democracy in America,” first published in 1835, had great hopes for American democracy to succeed, based on a principle of constitutionally protected independent thinking and actions and what he called “the reconciliation of personal interests and the public good.”

Starting with our First Amendment freedoms, the nation’s founders devised a system of free exchange of views to create an informed electorate, who could then exercise self-governance through the process of elections.

Registering to vote is the first step in reconciliation of our individual views and needs against the overall needs of our society. Voting is the next step: the ultimate expression of our First Amendment right “of the people peaceably to assemble, and to petition the government for a redress of grievances.”

So don’t let Tocqueville, your fellow citizens or democracy down. Register. Vote. 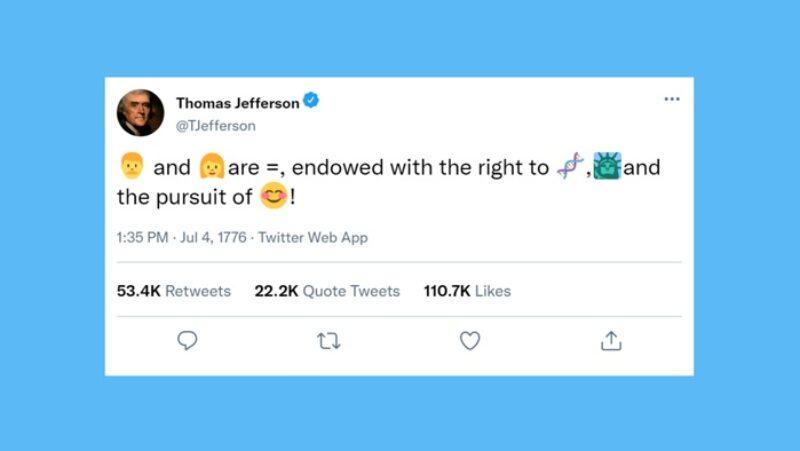 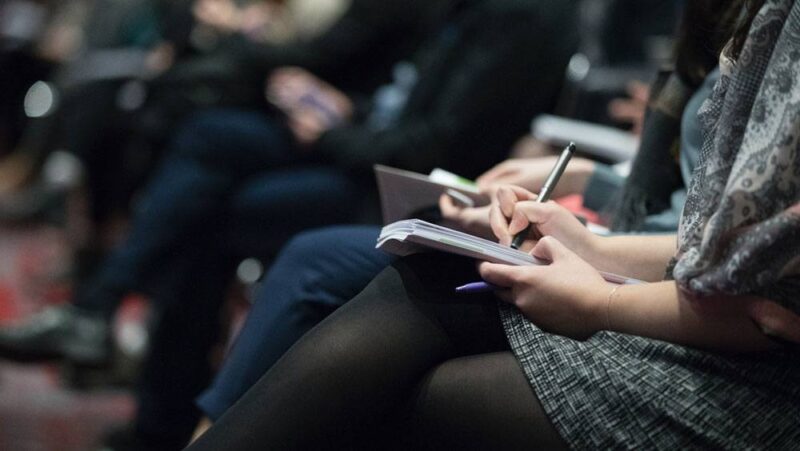