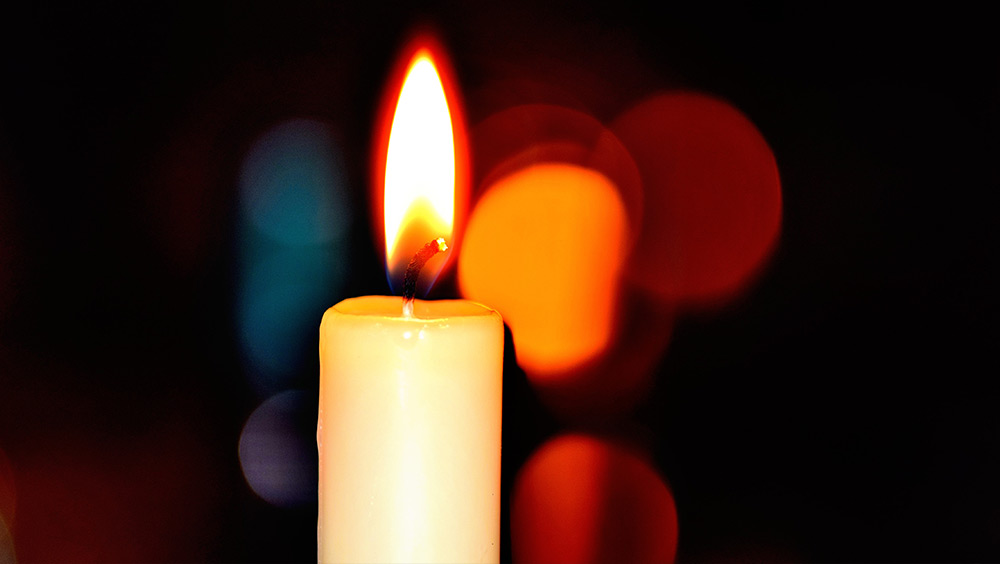 Herbert Dettmer asked for candles, salt and a small statue so he could continue to practice his beliefs while he was incarcerated in Virginia in the early 1980s. He was denied access to these items — considered prison contraband — even though similar items were allowed in other religious ceremonies performed by prison chaplains.

The Virginia Department of Corrections did not recognize Dettmer’s beliefs as a legitimate religion. Dettmer, a member of the Church of Wicca, sued and won. In Dettmer v. Landon (1985), the District Court of Virginia formally recognized the Church of Wicca as protected by the First Amendment. The court reasoned that because Wiccan beliefs and rituals are “spiritual” and display “similarity to other more widely recognized religions,” the Church should be considered a “real” religion.

Dettmer and people who are a part of religious communities that are less visible should be protected by the First Amendment, but that doesn’t always happen because of ongoing tensions in how our courts define religion. Only by upholding protection of the most vulnerable religious minorities does the First Amendment protect religious freedom for all.

Wicca is a modern religion rooted in pre-Christian paganism in which followers practice witchcraft through rituals honoring the divine and natural world. Dating back to the Roman Empire, the term pagan historically referred to any “religious other” ­— primarily non-Christians — but today the word is used to characterize a wide array of religious traditions, most of which center around a reverence for nature.

Wicca is a largely decentralized religion, meaning there is no central authority dictating its rules. However, some communities adopt a more formal structure, such as the Church of Wicca, founded in 1958, of which Dettmer was a member. While all religious traditions are internally diverse, the varieties of practices within Wicca are particularly broad. For instance, some Wiccans worship both a feminine and masculine deity while others believe in one or none. Rituals within the Wiccan tradition differ widely but often center around the natural world, such as the 8 Sabbats, festivals marking the passing of the seasons.

Although Wiccans make up a small minority of the population, long-held misconceptions equating Wicca with devil worship have led to prejudice toward adherents. In August 2022, evangelical Christian protestors at WitchsFest USA, an annual pagan festival, disrupted the gathering, forcing some events to be canceled. Festival attendees said that harassing communities for their religious beliefs defies the spirit of the First Amendment.

When our courts interpret and apply the First Amendment’s protection of religious exercise, they sometimes protect Wiccans like Dettmer, but not always.

One reason: Our courts have never agreed upon a single definition of religion. Previous attempts to define religion were based on checkboxes that worked for the Christian majority, such as a belief in a single God, one central written text, a clear hierarchy of authority, etc. As a result, Christian (especially Protestant) traditions are structurally favored in religious freedom law.

But this cookie cutter definition does not work for non-Christian, decentralized traditions. The less a religious minority resembles the majority — in belief, hierarchy, rituals, holidays, etc. — the less likely it is to be considered a legitimate religion. Traditions that differ from those of the majority are more likely to be labeled as personal ideology or philosophy, making it more challenging for followers to access their First Amendment rights. Wiccans, whose practice doesn’t include the structures, central text or uniform code of beliefs that Christian traditions do, sometimes struggle to protect their First Amendment rights. Had Dettmer been an independent practitioner of Wicca, instead of a formal member of the Church of Wicca, the court may not have sided in his favor.

What happens when we (re)define religion?

Over the past few decades, our court system has expanded its definition of religion, slowly moving away from applying explicitly Christian standards. However, as the Christian majority shrinks and alternative religious communities increase in popularity, the questions remain: How are we still inadvertently limiting religious freedom when our standard of legitimate religion hinges on similarity to the religious majority? On the other hand, what unintended consequences might befall us if the court adopts a more expansive definition of religion? If we extend our definition of religion, do we open the door for communities such as the Church of the Flying Spaghetti Monster or followers of the Star Wars-inspired Jedi Order to make First Amendment free exercise claims? How should the courts balance what religious studies scholar and lawyer Winnifred Fallers Sullivan deems the “impossibility of religious freedom”?

While the law evolves, one thing is certain: Simply because you find a religious tradition unfamiliar does not change its First Amendment protections. Whether you are Christian, Jewish, atheist or Wiccan, at some point in time your tradition was likely deemed illogical, new or threatening. When we protect the free exercise of our most vulnerable religious minorities, we protect religious freedom for all.

Hannah Santos is the religious freedom program coordinator at the Freedom Forum. 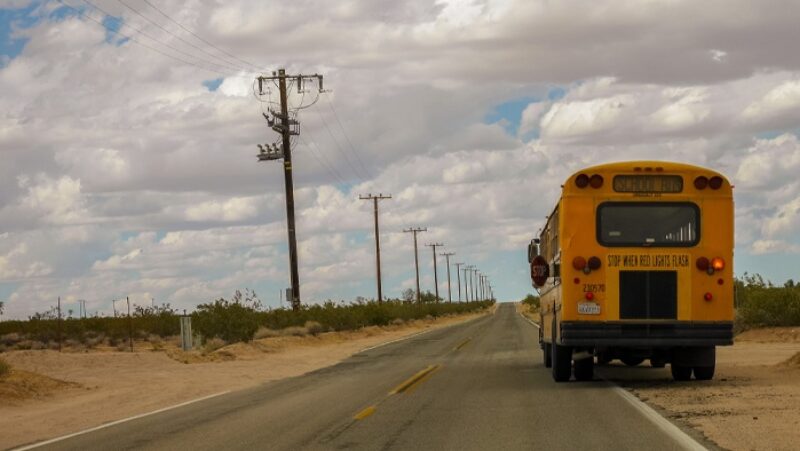 The Supreme Court foreshadows the future of religious freedom under the First Amendment.
Read More 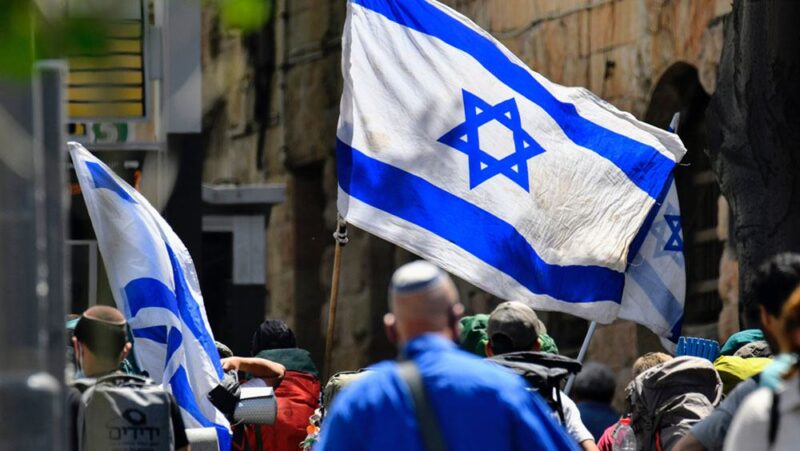