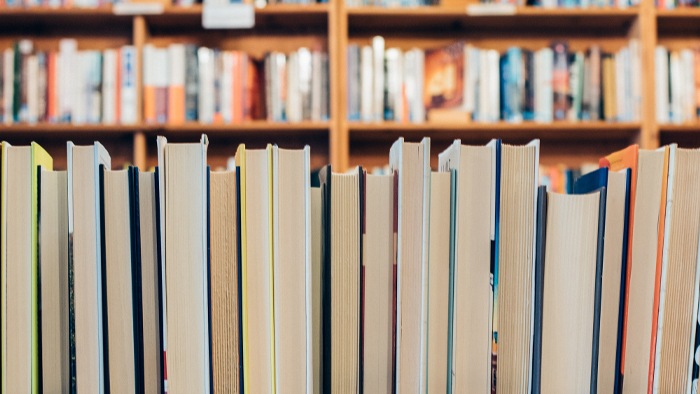 Supreme Court Justice William Brennan Jr. issued an opinion 40 years ago asserting that under the First Amendment, “Local school boards may not remove books from school library shelves simply because they dislike the ideas contained in those books.”

You might think that such a statement would put an end to the current trend among legislators and school officials of banning books that are deemed to be unsettling or inappropriate for students.

But a recent PEN America alert reported that in the past nine months, there have been 1,586 instances of individual books being banned, affecting 1,145 unique book titles.

Strangely enough, even though Supreme Court precedents usually last for a long time, Brennan’s forceful 1982 pronouncement opposing the removal of books from school libraries has mostly been ignored. The opinion that Brennan issued was in Board of Education, Island Trees Union Free School District v. Pico.

The Pico decision “may well be the most overlooked Supreme Court decision involving students’ rights in the nation’s history,” said Yale Law School professor Justin Driver in an interview. Driver is the author of “The Schoolhouse Gate,” a book about students’ First Amendment rights.

“It is deeply regrettable that Pico is not better known among the public, because greater awareness of the decision could plausibly help to diminish the recent revival of book banning,” Driver said.

The Supreme Court ruling has gained attention lately, but why has it taken so long for the Pico case to come to life? It’s complicated.

Here is a brief history: Officials from a Long Island, New York, school board decided in 1975 that a list of books that they deemed as “objectionable” and “improper fare” should be removed from the school library. Among the books were Kurt Vonnegut’s “Slaughterhouse-Five,” Richard Wright’s “Black Boy” and Eldridge Cleaver’s “Soul on Ice.” Two board members said another book in the library was “anti-American” because it portrayed George Washington as a slaveholder.

Steven Pico and other students sued the board in federal court, claiming that the removal of the books would violate their First Amendment rights. “I told them that I knew of the book banning, that I was upset by it, and that I wanted to challenge the constitutionality of it,” Pico said in a recent interview with WNYC radio show “On the Media.” A district court sided with the school board, but an appeals court agreed with the students, leading the school board to take the case to the Supreme Court.

The Supreme Court took up the case, and Justice Brennan affirmed the appeals court decision, siding with the students. Brennan wrote that while school boards have “broad discretion” in managing school affairs, “such discretion must be exercised in a manner that comports with the transcendent imperatives of the First Amendment.” Quoting from the famous Tinker v. Des Moines School District case, Brennan added that students do not “shed their constitutional rights to freedom of speech or expression at the schoolhouse gate.”

Here’s where it gets tricky.

UCLA School of Law professor Eugene Volokh, a First Amendment expert, says the Pico case poses “a serious First Amendment argument that viewpoint-based removal of books from school libraries violates the First Amendment.” But he adds that Brennan’s proclamation “is not what the U.S. Supreme Court said. Rather, the court split 4-4.”

Still, some scholars and First Amendment advocates regard the Pico decision as a win for the students.

At a U.S. House of Representatives hearing on civil liberties on April 7, Rep. Jamie Raskin cited the Pico decision, asserting that “when the case got to the Supreme Court, the majority sided with students claiming that the removal of books from the school library effected a form of thought control totally antithetical to the First Amendment.” Before joining Congress in 2017, Raskin was a law professor at American University Washington College of Law, and author of “We the Students,” a book about the constitutional rights of students.

PEN’s report on book bans also invoked the Pico decision, noting that with the case’s powerful statements, “The National Coalition Against Censorship and American Library Association have developed guidelines for handling formal complaints to school library collections.” PEN added that, “School boards must exercise their discretion with respect to matters of education ‘in a manner that comports with the transcendent imperatives of the First Amendment.’”

More: Can the First Amendment protect educators from being fired for teaching about race?

In his book “The Schoolhouse Gate,” Driver wrote that “Pico divided the Supreme Court 5-4,” though he also wrote that “no opinion claimed a majority.” The upshot of the varying opinions in Pico, he wrote, is that “Pico has meant that public school libraries cannot banish volumes for overtly ideological reasons.”

Driver feels strongly enough about the Pico decision that he thinks it could be useful in possible litigation aimed at preventing book banning. “Lawsuits that are designed to apply Pico to the current censorship craze could succeed in dampening educators’ enthusiasm for book banning,” he said. “School boards typically seek to avoid expensive, time-consuming litigation.”

As for legislators who are passing book banning laws, Driver said that the Pico decision may have an uncertain impact, because lawmakers are “typically balancing an unusually diverse assortment of interests.”

This column has been updated to reflect additional viewpoints. 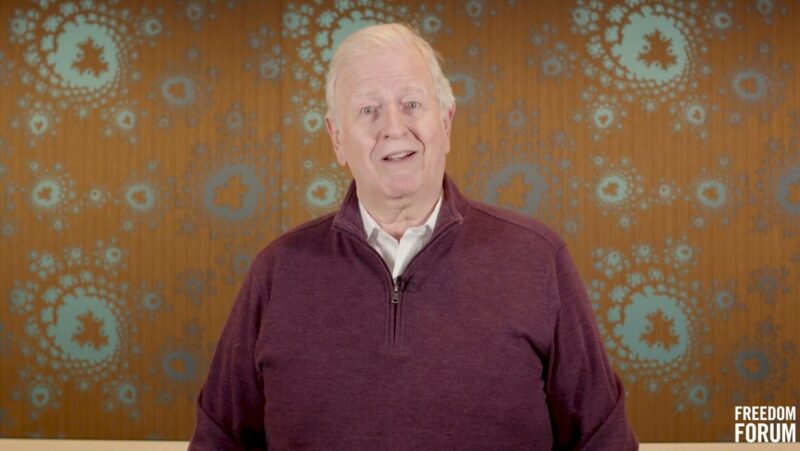 Can government officials get blocked - or block you?
Watch Now 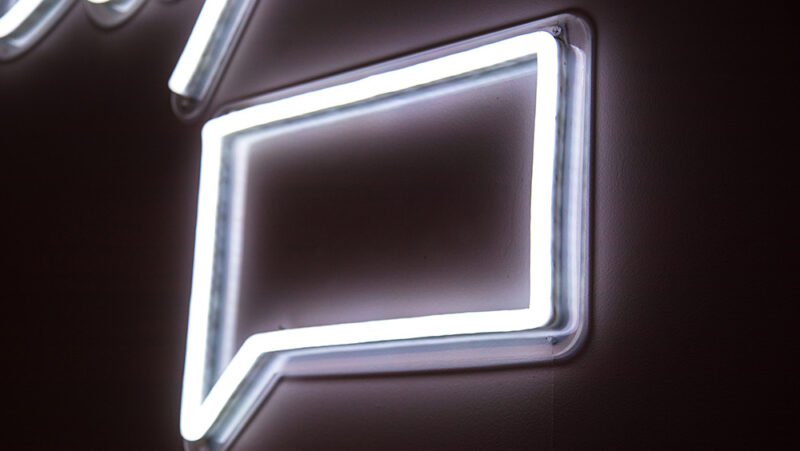