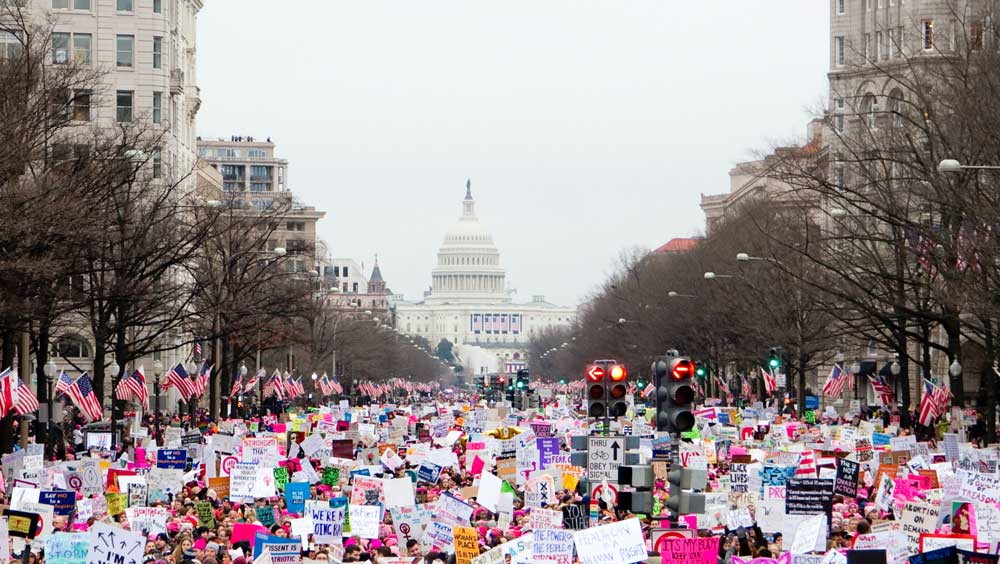 By David Hudson and Tony Mauro

The First Amendment prohibits government from abridging “the right of the people peaceably to assemble.” This basic freedom ensures that the spirit of the First Amendment survives and thrives even when the majority of citizens would rather suppress expression it finds offensive.

Assembly requires us to come together.

Over the course of our history, freedom of assembly has protected individuals espousing myriad viewpoints. Striking workers, civil rights advocates, anti-war demonstrators and Ku Klux Klan marchers have all taken to the streets and sidewalks in protest or in support of their causes. Sometimes these efforts have galvanized public support or changed public perceptions. Imagine a civil rights movement without the March on Washington or the women’s suffrage movement without ranks of long-skirted, placard-carrying suffragists filling city streets.

The U.S. Supreme Court recognized the importance of this freedom in the 1937 case De Jonge v. State of Oregon, writing that “the right to peaceable assembly is a right cognate to those of free speech and free press and is equally fundamental.” According to the court the right to assemble is “one that cannot be denied without violating those fundamental principles which lie at the base of all civil and political institutions.”

In De Jonge, the high court struck down an Oregon “criminal syndicalism” law that prohibited advocacy of “any unlawful acts or methods as a means of accomplishing or effecting industrial or political change or revolution.” Dirk De Jonge had been convicted for teaching communist doctrine to a gathering of 300 people. The Supreme Court reversed his conviction, ruling that “the holding of meetings for peaceable political action cannot be proscribed.”

The First Amendment protects peaceful, not violent, assembly. However, there must a “clear and present danger” or an “imminent incitement of lawlessness” before government officials may restrict free-assembly rights. Otherwise, the First Amendment’s high purpose can too easily be sacrificed on the altar of political expediency.

According to the Supreme Court, it is imperative to protect the right to peaceful assembly, even for those with whose speech we disagree, “in order to maintain the opportunity for free political discussion, to the end that government may be responsive to the will of the people and that changes, if desired, may be obtained by peaceful means.”

In the early 1960s, young citizens exercised their free-assembly rights in an effort to focus public attention on one of this nation’s most painful problems, segregation. In Columbia, South Carolina, 187 African-American students marched to the South Carolina Statehouse grounds, carrying signs with messages such as “Down with Segregation.”

Although the demonstrators were peaceful and no violence erupted from onlookers, the marchers were all convicted of breaching the peace. However, the Supreme Court reversed the convictions in its 1963 decision Edwards v. South Carolina, finding that the “circumstances in this case reflect an exercise of these basic constitutional rights in their most pristine and classic form.” The high court said that the government could not criminalize “the peaceful expression of unpopular views.”

In a more contemporary example of that principle, the Ku Klux Klan in June 1998 marched in the town of Jasper, Texas, where a black man, James Byrd, had been dragged to death behind a pickup truck. Three white men were convicted of the killing.

The KKK’s right to assemble peaceably was secured by the famous 1977 case National Socialist Party v. Skokie, in which the American Civil Liberties Union successfully argued that the First Amendment prohibited officials of Skokie, Ill., from banning a march by the National Socialist Party. Skokie is a Chicago suburb that is home to many Holocaust survivors. One federal judge reasoned that “it is better to allow those who preach racial hatred to expend their venom in rhetoric rather than to be panicked into embarking on the dangerous course of permitting the government to decide what its citizens may say and hear.”

Government officials may not impose restrictions on protests or parades or other lawful assemblies in order to censor a particular viewpoint or because they dislike the content of the message. However, they may impose some limitations on assembly rights by enacting reasonable “time, place and manner” restrictions designed to further legitimate regulatory objectives, such as preventing traffic congestion or prohibiting interference with nearby activities.

Those who protest and march may also have to pay a permit fee as long as the fee is reasonable and officials do not withhold the permit because of their unpopular views. In the 1992 case Forsyth County v. The Nationalist Movement, the Supreme Court struck down an ordinance that allowed an administrator to charge a higher permit fee to groups whose march would likely require more police protection. According to the court, free-speech and assembly rights should not become more costly just because marchers may elicit a hostile reaction from onlookers.

The high court also allowed curbs on assembly in its 2003 decision Virginia v. Hicks, saying that the city of Richmond could make the streets and sidewalks of a housing project off-limits to unauthorized people to curb drugs and other crime in the area. Kevin Hicks, a visitor who was arrested, claimed his rights of association and free speech were violated. But a unanimous high court said Hicks, who was purportedly delivering diapers to his child in the housing project, was not engaged in any First Amendment-protected activity.

First Amendment freedoms ring hollow if government officials can repress expression that they fear will create a disturbance or offend. Unless there is real danger of imminent harm, assembly rights must be respected.

Tony Mauro, fellow for the First Amendment at the Freedom Forum who has covered the U.S. Supreme Court since 1979 including for the National Law Journal and ALM Media Supreme Court Brief, contributed. 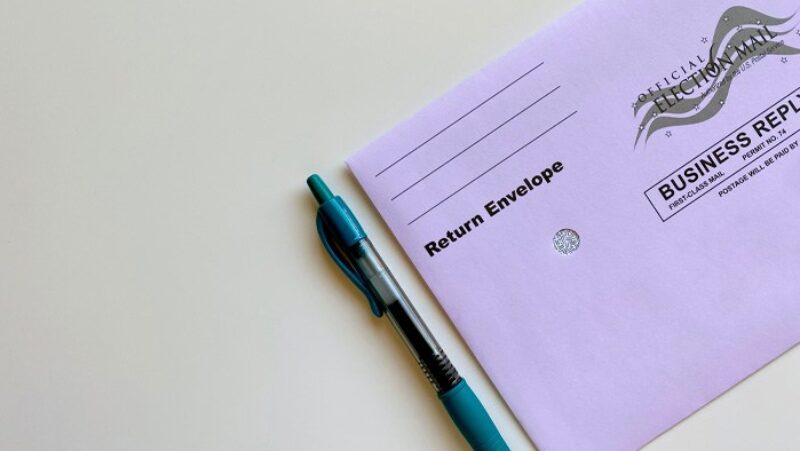 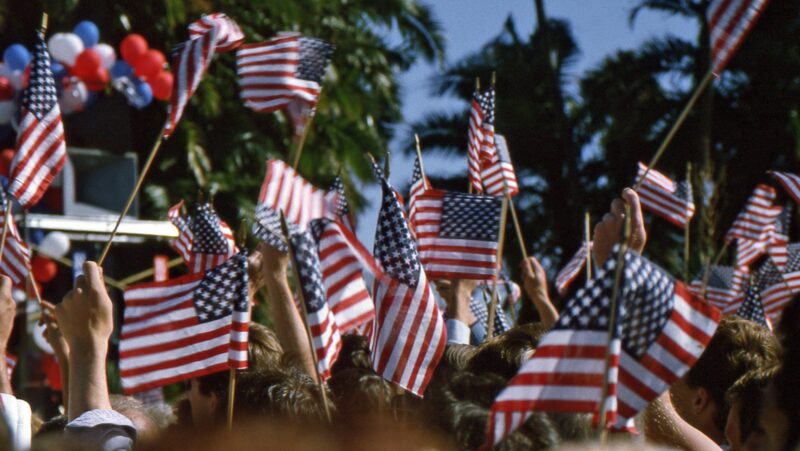 The First Amendment isn’t getting the appreciation and respect it deserves.
Read More